An action-packed thriller and source of the hit Netflix drama where the only way to survive is to play the game!

Eighteen-year-old Ryohei Arisu is sick of his life. School sucks, his love life is a joke, and his future weighs on him like impending doom. As he struggles to exist in a world that can’t be bothered with him, Ryohei feels like everything would be better if he were anywhere else. When a strange fireworks show transports him and his friends to a parallel world, Ryohei thinks all his wishes have come true. But this new world isn’t an empty paradise, it’s a vicious game. And the only way to survive is to play.

The Beach has turned into a killing ground as Aguni and his men use the witch-hunt game as an excuse to take out everyone in sight. Arisu and his friends must race to understand the logic behind the game and identify the real witch before they join the growing pile of Aguni’s victims!
In 2004, Haro Aso received Shonen Sunday’s Manga College Award for his short story "YUNGE!" After the success of his 2007 short story “Onigami Amon,” Aso got the chance to start a series of his own—2008’s Hyde & Closer. In 2010, his series Imawa no Kuni no Alice (Alice in Borderland) began serialization in Shonen Sunday S. Zom 100: Bucket List of the Dead is his follow-up series.
What is included with this book? 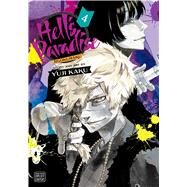 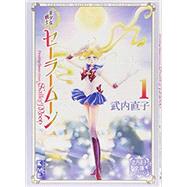 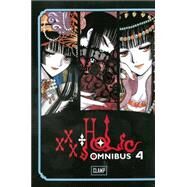 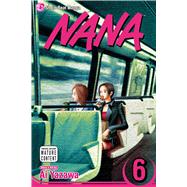