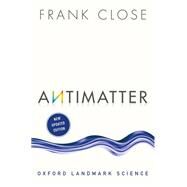 Antimatter explores a strange mirror world, where particles have identical yet opposite properties to those that make up the familiar matter we encounter everyday; where left becomes right, positive becomes negative; and where, should matter and antimatter meet, the two annihilate in a
blinding flash of energy that makes even thermonuclear explosions look feeble by comparison.

It is an idea long beloved of science-fiction stories--but here, renowned science writer Frank Close shows that the reality of antimatter is even more fascinating than the fiction itself.

We know that once, antimatter and matter existed in perfect counterbalance, and that antimatter then perpetrated a vanishing act on a cosmic scale that remains one of the greatest mysteries of the universe. Today, antimatter does not exist normally, at least on Earth, but we know that it is real for
scientists are now able to make small pieces of it in particle accelerators, such as that at CERN in Geneva.

Looking at the remarkable prediction of antimatter and how it grew from the meeting point of relativity and quantum theory in the early 20th century, at the discovery of the first antiparticles, at cosmic rays, annihilation, antimatter bombs, and antiworlds, Close separates the facts from the
fiction about antimatter, and explains how its existence can give us profound clues about the origins and structure of the universe.

Oxford Landmark Science books are 'must-read' classics of modern science writing which have crystallized big ideas, and shaped the way we think.

Frank Close is an eminent research theoretical physicist in nuclear and particle physics. Currently Emeritus Professor of Physics at Oxford University and a Fellow of Exeter College, he was formerly the Head of the Theoretical Physics Division at the Rutherford Appleton Laboratory. He served as Chair of the UK Space Exploration Working Group 2007 which culminated with Tim Peake's launch to the ISS. He is the author of several books, including the best-selling Lucifer's Legacy (OUP, 2000), and was the winner of the Kelvin Medal of the Institute of Physics for his 'outstanding contributions to the public understanding of physics'. His other books include Neutrino (OUP, 2011), Eclipse: Journeys to the Dark Side of the Moon (OUP, 2017), and OUP Very Short Introductions to Nuclear Physics (2015), Particle Physics (2004), and Nothing (2009) In 2013, Professor Close was awarded the Royal Society Michael Faraday Prize for communicating science. 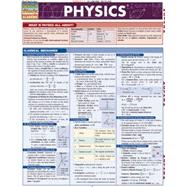 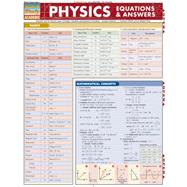 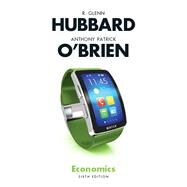 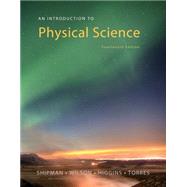 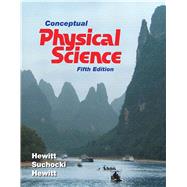 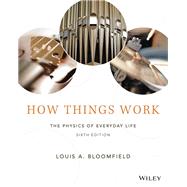 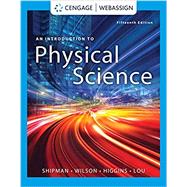 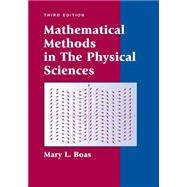 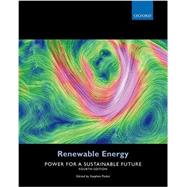 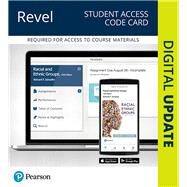 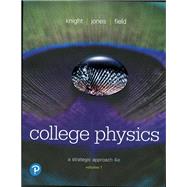