With Star White's Midori and Toy Gun Gun's Matsuoka down for the count, both teams were engaged in fierce battles with their opponents and barely managed to pull through by the skin of their teeth. Only the semifinals remain before the long-awaited rematch of these rivals. But Toy Gun Gun's new adversaries are the legendary team Agartha, ruthlessly led by one Shingen Gareki-the former mentor of Matsuoka and Midori. Can Matsuoka's team beat his former mentor and the infamous Agartha...?!
Naoe is the creator of Aoharu x Machinegun. 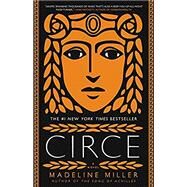 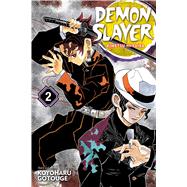 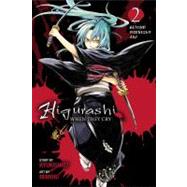 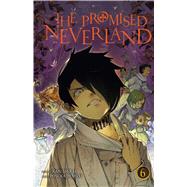 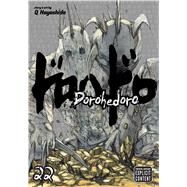 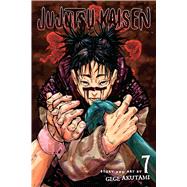