Armageddon or Evolution?: The Scientific Method and Escalating World Problems 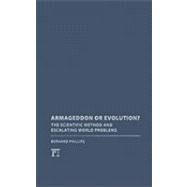 For the first time in history we humans are experiencing a wide range of increasing problems that threaten us with extinction, if not today or tomorrow then the day after tomorrow. Yet we have the capacity'with the aid of a broad approach to the scientific method that builds on Mills's concept of 'the sociological imagination''to confront those problems ever more effectively. Armageddon or Evolution? carries forward the broad scientific approach that Phillips developed in four previous books: Beyond Sociology's Tower of Babel(2001), Toward a Sociological Imagination(2002, edited), The Invisible Crisis of Contemporary Society(2007, with Louis Johnston), and Understanding Terrorism(2007, edited). Excerpts from these books can be found on www.sociological-imagination.org. Everyone'academics and nonacademics alike'can learn to use that scientific method in everyday life, following the 'East-West' and 'deep dialogue' strategies Phillips describes. These are procedures for achieving nothing less than conscious evolution. They require us to uncover our fundamental assumptions along with their contradictions and move toward alternative assumptions that promise to resolve those contradictions. And they also require us to open up to the full range of knowledge'from the social sciences, philosophy, literature and beyond'invoked by Mills and illustrated in this book.
What is included with this book? 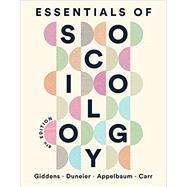 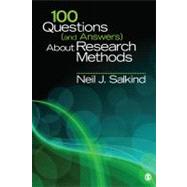 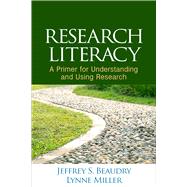 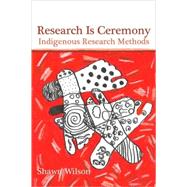 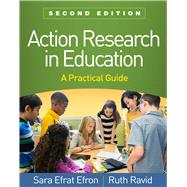 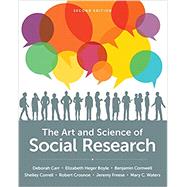 The Art and Science of Social...
Carr, Deborah; Boyle,... 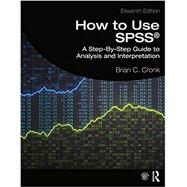 How to Use Spss
Cronk, Brian C. 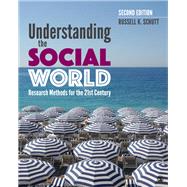 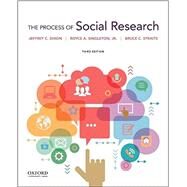 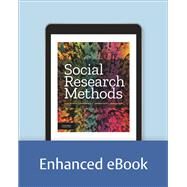 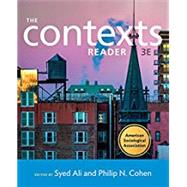 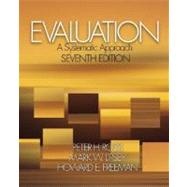 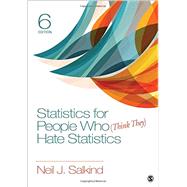 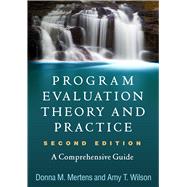