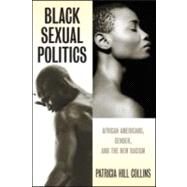 Caricatures of Black sexuality saturate American popular culture in bootylicious rap videos and paternity tests on the Jerry Springer show. Blacks have been cast as hypersexual animals in Western culture since a scantily clad "Hottentot Venus" was displayed in a cage in Paris in the 1800s. InBlack Sexual Politics, one of America's most influential writers on race and gender explores how images of Black sexuality have been used to maintain the color line and how they threaten to spread a new brand of racism around the world today. The ideal of pure white womanhood, Collins argues, required the invention of hot-blooded Latinas, exotic Suzy Wongs, and wanton jezebels--images that persist in the media today in everything from animal-skin bikinis to the creation of the "welfare mom." Men confront a similar bias in a society that defines African American males as drug dealers, brutish athletes, irresponsible fathers, and rapists. Collins dissects the widespread impact of these distortedmessages as she explores African American love relationships, sex in youth culture, interracial romance, sexual violence, and HIV/AIDS. A revolutionary work that touches the intimate and public lives of all African Americans,Black Sexual Politicsbrilliantly illuminates the subtle interplay of race, sex, and politics in American culture today.
Patricia Hill Collins is Professor of Sociology, University of Maryland, College Park, and Charles Phelps Taft Emeritus Professor of Sociology and African American Studies, University of Cincinnati 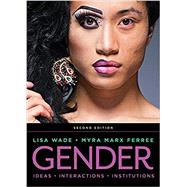 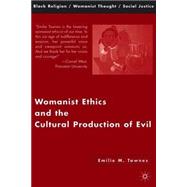