Alvin Townley, a critically acclaimed author of adult nonfiction, delivers a searing YA debut about American POWs during the Vietnam War.Naval aviator Jeremiah Denton was shot down and captured in North Vietnam in 1965. As a POW, Jerry Denton led a group of fellow American prisoners in withstanding gruesome conditions behind enemy lines. They developed a system of secret codes and covert communications to keep up their spirits. Later, he would endure torture and long periods of solitary confinement. Always, Jerry told his fellow POWs that they would one day return home together. Although Jerry spent seven and a half years as a POW, he did finally return home in 1973 after the longest and harshest deployment in US history.Denton's story is an extraordinary narrative of human resilience and endurance. Townley grapples with themes of perseverance, leadership, and duty while also deftly portraying the deeply complicated realities of the Vietnam War in this gripping narrative project for YA readers.
Bestselling author Alvin Townley has traveled the world to discover inspiring stories of leadership, adventure, purpose, and personal triumph. He is the author of the adult books Legacy of Honor, Spirit of Adventure, Fly Navy, and Defiant, and was part of the Emmy Award-winning team behind the documentary film Jeremiah. He speaks often, to both youth and adults, about subjects he holds dear, including veterans, character, perseverance, and citizenship. He lives in Atlanta with his wife; learn more at www.AlvinTownley.com. 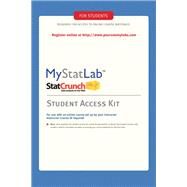 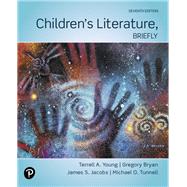 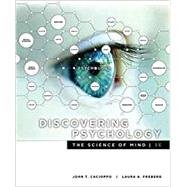 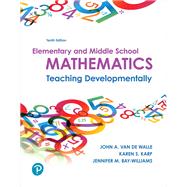 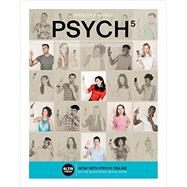 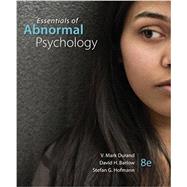 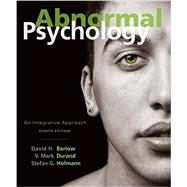 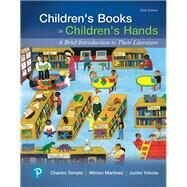 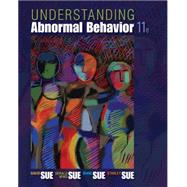 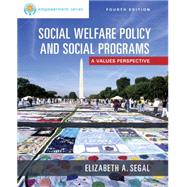 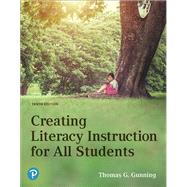 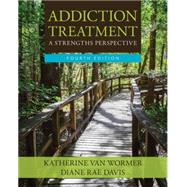