Bask in Formula One glory with this 240-page, large-format tribute to all 33 F1 World Champions, featuring exhilarating photography and expert commentary.

Since the Grand Prix’s start in 1950, just 33 men have achieved the accolade of F1 World Champion. For the first time, legendary F1 commentator Maurice Hamilton and award-winning photographers Bernard and Paul-Henri Cahier bring the heroes of this iconic sport together, in a stunning photographic portrayal of the poise, skill and winning mindset that separates the fast from the furious, the elite from the talented.

Formula One and its champions are brought to life with: Debate has raged over which driver is the best of the best. It is impossible to say. But that will not deter energetic and informed discussion, usually predicated on a personal preference swayed by affection. Each of these champions will have experienced and delivered pulse-raising performances many times over.

With this handsome homage to the most ferocious of sports and the incredible sportsmen who drive at the edge in pursuit of greatness, it is time to choose your favorite F1 Champion.

Maurice Hamilton has been part of the Formula One scene since 1977 and was the Observer’s motor racing correspondent for 20 years. He has written more than 20 books as well as commentating on Formula One for BBC Radio. He is now actively involved with the online community on Twitter and writes several blogs whilst continuing to write books about racing. 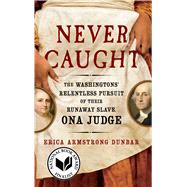 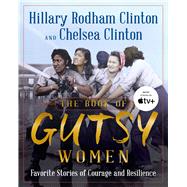 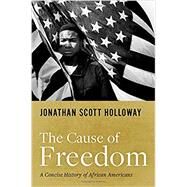 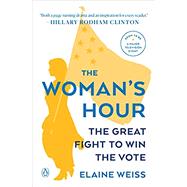 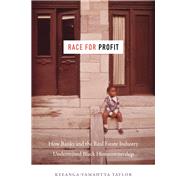 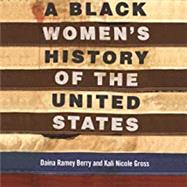 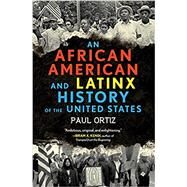 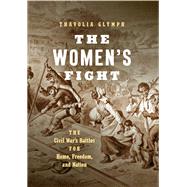