The Changing Vampire of Film And Television 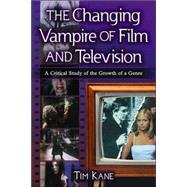 Vampires have been a fixture of film since Bela Lugosi brought Bram Stoker's Dracula to life on the big screen in 1931. Over the decades the genre has been far from static, as vampire narratives changed and evolved with the appetites of their viewing public. First depicted as formally dressed villains, vampires would later be portrayed as supernatural beings with some human characteristics, and still later as sympathetic figures. Focusing on 19 representative films and television productions, this critical study tracks the evolutionary changes of the screen vampire. It explores the factors that cause a genre to change and examines the alternating cycles of audience expectation. The author identifies three distinct modes of depiction: the Malignant Cycle (1931-1948), comprised primarily of the Universal films; the Erotic Cycle (1957-1985), which encompasses Hammer films and popular television shows such as Dark Shadows; and the Sympathetic Cycle (1987-present) including recent offerings such as The Lost Boys, Interview with the Vampire and Buffy the Vampire Slayer. Each film is evaluated in seven key areas including the act of the vampire biting the victim; process of the victim's infection; physical appearance and demeanor of the vampire and the vampire expert; and the eventual destruction of the vampire. Appendices provide a complete synopsis of films examined including country of origin, theatrical release, director, writer(s), cast and plot summary.
What is included with this book? 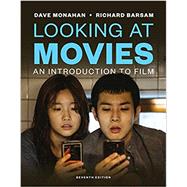 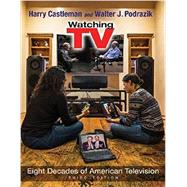