Consumed in Freedom's Flame: A Novel of Ireland's Struggle for Freedom 1916-1921 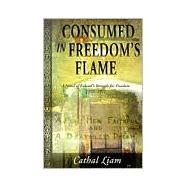 Consumed in Freedom's Flame is the exciting story of a fictional hero, Aran Roe O'Neill, and his resolute commitment to Ireland and its quest for independence. He personifies the courageous resistance of generations of Irishmen and women to English conquest, corruption and injustice. Together with a small group of other republicans, Aran fights for his nation's freedom during the early part of the twentieth century.

The story weaves fact and fiction around the exploits of this youthful Irishman and his adventurous friends from Dublin's 1916 Easter Rising to the ensuing Irish War of Independence. Theirs is the troubled and tormented account of Ireland's attempt to control its own destiny in the face of resolute British opposition and the intervention of Fate's cruel hand. 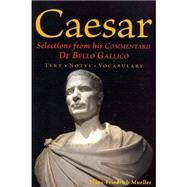 Caesar: Selections from his...
Julius Caesar 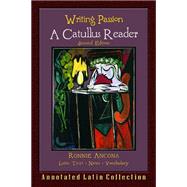 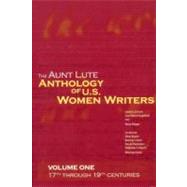 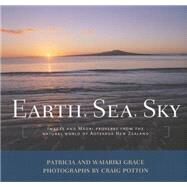 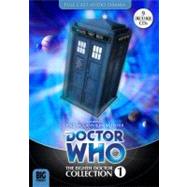 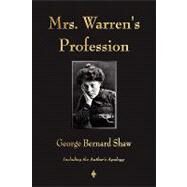 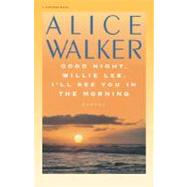 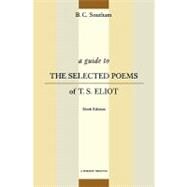 A Guide to the Selected Poems...
Southam, B. C. 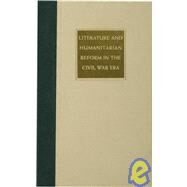 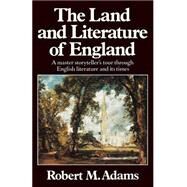 The Land and Literature of...
Adams, Robert M. 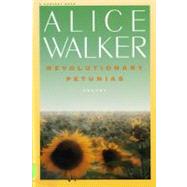 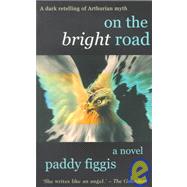 On the Bright Road
Figgis, Paddy 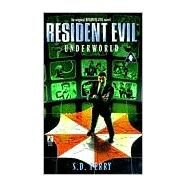 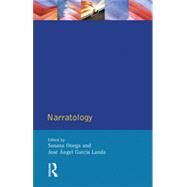