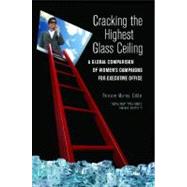 In recent years, more and more high-profile women candidates have been running for executive office in democracies all around the world. Cracking the Highest Glass Ceiling: A Global Comparison of Women's Campaigns for Executive Office is the first study to undertake an international comparison of women's campaigns for highest office and to identify the commonalities among them. For example, women candidates often begin as front-runners as the idea of a woman president captures the public imagination, followed by a decline in popularity as stereotypes and gendered media coverage kick in to erode the womanÕs perceived credibility as a national leader. On the basis of nine international case studies of recent campaigns written by thirteen country specialists, the volume develops an overarching framework which explores how gender stereotypes shape the course and outcome of women's campaigns in the male-dominated worlds of executive elections in North America, South America, Europe, Africa, and Australasia. This comparative approach allows the authors to discriminate between the contingent effects of a particular candidate or national culture and the universal operation of gender stereotyping.Case studies include the campaigns for executive office of Hillary Rodham Clinton (United States, 2008), Sarah Palin (United States, 2008), Angela Merkel (Germany, 2005 and 2009), Segolne Royal (France, 2007), Helen Clark (New Zealand, 1996-2008), Cristina Fernandez de Kirchner (Argentina, 2007), Michelle Bachelet (Chile, 2006), Ellen Johnson Sirleaf (Liberia, 2005), and Irene Saez (Venezuela, 1998).
What is included with this book? 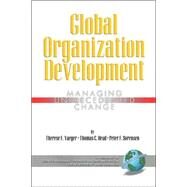 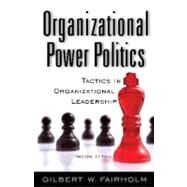 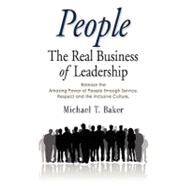 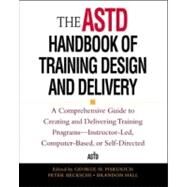 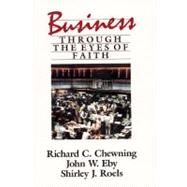 Business Through the Eyes of...
Chewning, Richard C.; Eby,... 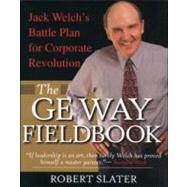 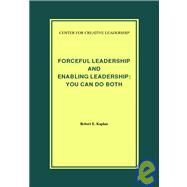 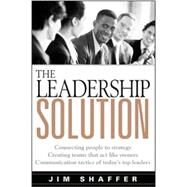 How to Hire and Develop Your...
Greenberg, Herbert; ... 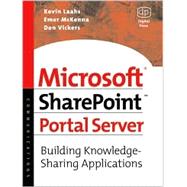 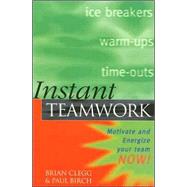 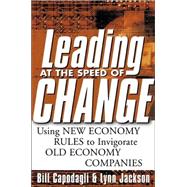 Leading at the Speed of...
Capodagli, William 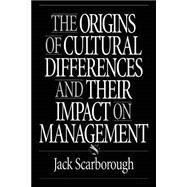 The Origins of Cultural...
Scarborough, Jack 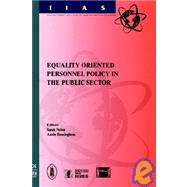