Daughter of the Revolution 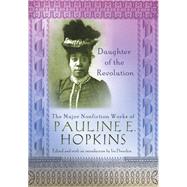 Pauline E. Hopkins (1859-1930) came to prominence in the early years of the twentieth century as an outspoken writer, editor, and critic. Frequently recognized for her first novel, Contending Forces, she is currently one of the most widely read and studied African American novelists from that period. While nearly all of Hopkins's fiction remains in print, there is very little of her nonfiction available. This reader brings together dozens of her hard-to-find essays, including longer nonfiction works such as Famous Men of the Negro Race and The Dark Races of the Twentieth Century, some of which are published here for the first time in their entirety.
What is included with this book? 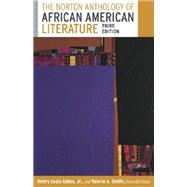 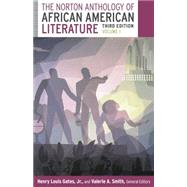 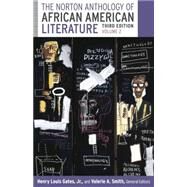 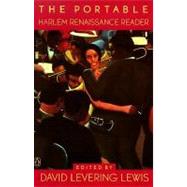 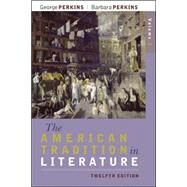 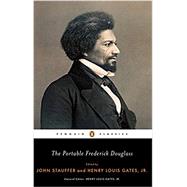 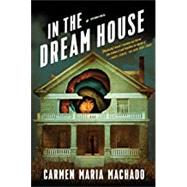 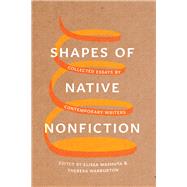 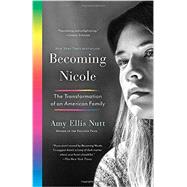 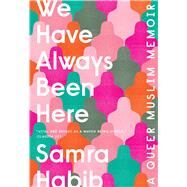 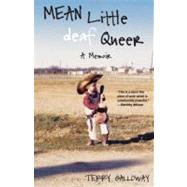 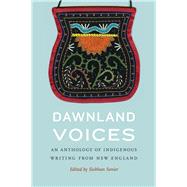 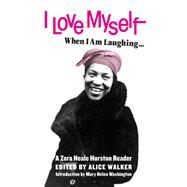 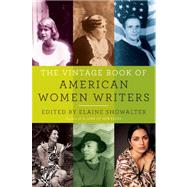