A philosophical exploration of pop music that reveals a rich, self-reflexive art form with unsuspected depths.

In the first major philosophical treatise on the subject, Agnès Gayraud explores all the paradoxes of pop—its inauthentic authenticity, its mass production of emotion and personal resonance, its repetitive novelty, its precision engineering of seduction—and calls for pop (in its broadest sense, encompassing all genres of popular recorded music) to be recognized as a modern, technologically mediated art form to rank alongside cinema and photography.

In a thoroughgoing engagement with Adorno's fierce critique of "standardized light popular music," Dialectic of Pop tracks the transformations of the pop form and its audience over the course of the twentieth century, from Hillbilly to Beyoncé, from Lead Belly to Drake.

Inseparable from the materiality of its technical media, indifferent and intractable to the perspectives of high culture, pop subverts notions of authenticity and inauthenticity, original and copy, aura and commodity, medium and message. Gayraud demonstrates that, far from being the artless and trivial mass-produced pabulum denigrated by Adorno, pop is a rich, self-reflexive artform that recognises its own contradictions, incorporates its own productive negativity, and often flourishes by thinking "against itself."

Dialectic of Pop sings the praises of pop as a constitutively impure form resulting from the encounter between industrial production and the human predilection for song, and diagnoses the prospects for twenty-first century pop as it continues to adapt to ever-changing technological mediations.

Agnès Gayraud is a French musician and philosopher born in 1979. She teaches theory at the Villa Arson (National Art School) in Nice. She has gained critical acclaim for her musical practice (as La Féline) and is a regular writer for the daily paper Libération.

Robin Mackay is a philosopher, Director of the UK arts organization Urbanomic, and Associate Researcher at Goldsmiths University of London. 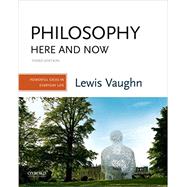 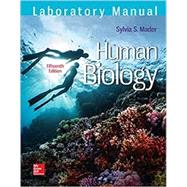 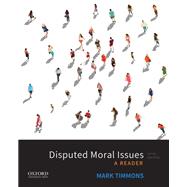 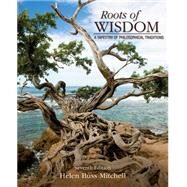 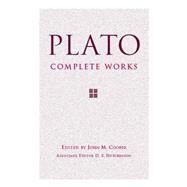