Jochen Wirtz is Professor of Marketing at the National University of Singapore (NUS) and an international fellow of the Service Research Center at Karlstad University, Sweden. Dr Wirtz holds a Ph.D. in services marketing from the London Business School and has worked in the field of services for over 25 years.

Professor Wirtz was the founding director of the dual degree UCLA–NUS Executive MBA Program (ranked globally #4 in the Financial Times 2015 EMBA rankings, and # 3 in the EIU 2015 rankings) from 2002 to 2014, an Associate Fellow at the Saïd Business School, University of Oxford from 2008 to 2013, and a founding member of the NUS Teaching Academy (the NUS think-tank on education matters) from 2009 to 2015.

Professor Wirtz’s research focuses on service marketing and has been published in over 200 academic articles, book chapters and industry reports. He is an author or co-author of over ten books, including Services Marketing – People, Technology, Strategy (World Scientific, 8th edition, 2015), co-authored with Professor Lovelock, which has become one of the world’s leading services marketing text book that has been translated and adapted for over 26 countries and regions, and with sales of some 800,000 copies.  His other books include Essentials of Services Marketing (Prentice Hall, 3rd edition, 2015), the forthcoming Winning in Service Markets: Marketing, People, Processes & Technology (World Scientific, 2015), and Flying High in a Competitive Industry: Secrets of the World’s Leading Airline (McGraw Hill, 2009).

In recognition of his excellence in teaching and research, Professor Wirtz has received over 40 awards, including the prestigious Academy of Marketing Science (AMS) 2012 Outstanding Marketing Teacher Award (the highest recognition of teaching excellence of AMS globally) and  the top university-level Outstanding Educator Award at NUS.  He also was the winner of the inaugural Outstanding Service Researcher Award 2010 and the Best Practical Implications Award 2009, both by Emerald Group Publications. He serves on the editorial review boards of over ten academic journals, including the Journal of Service Management, Journal of Service Research, Journal of Service Science and Cornell Hospitality Quarterly, and is also an ad hoc reviewer for the Journal of Consumer Research and Journal of Marketing.  Professor Wirtz chaired the American Marketing Association’s biennial Service Research Conference in 2005 when it was held for the first time in Asia.

Professor Wirtz was a banker and took the banking exam at Chamber of Commerce and Industry in Munich. He has since been an active management consultant, working with international consulting firms, including Accenture, Arthur D. Little and KPMG, and major service firms in the areas of strategy, business development and customer feedback systems.

Originally from Germany, Professor Wirtz spent seven years in London before moving to Asia. Today, he shuttles between Asia, the US and Europe. For further information see www.JochenWirtz.com.

The late Christopher Lovelock was one of the pioneers of services marketing. He consulted and gave seminars and workshops for managers around the world, with a particular focus on strategic planning in services and managing the customer experience. From 2001 to 2008, he had been an adjunct professor at the Yale School of Management, where he taught services marketing in the MBA program.

After obtaining a BCom and an MA in economics from the University of Edinburgh, he worked in advertising with the London office of J. Walter Thompson Co. and then in corporate planning with Canadian Industries Ltd. in Montreal.  Later, he obtained an MBA from Harvard and a PhD from Stanford, where he was also a postdoctoral fellow.

Professor Lovelock’s distinguished academic career included 11 years on the faculty of the Harvard Business School and two years as a visiting professor at IMD in Switzerland.  He has also held faculty appointments at Berkeley, Stanford, and the Sloan School at MIT, as well as visiting professorships at INSEAD in France and The University of Queensland in Australia.

Widely acknowledged as a thought leader in services, Professor Lovelock has been honored by the American Marketing Association’s prestigious Award for Career Contributions in the Services Discipline. This award has been renamed to the SERVSIG Christopher Lovelock Career Contribution Award to his honor. His article with Evert Gummesson, “Whither Services Marketing?  In Search of a New Paradigm and Fresh Perspectives” won the AMA’s Best Services Article Award in 2005. Earlier, he received a best article award from the Journal of Marketing. Recognized many times for excellence in case writing, he has twice won top honors in the BusinessWeek “European Case of the Year” Award.  For further information see www.lovelock.com.

PART II — APPLYING THE 4Ps OF MARKETING TO SERVICES

Case 17: KidZania: Shaping a Strategic Service Vision for the Future 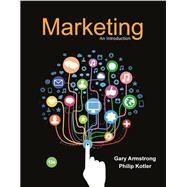 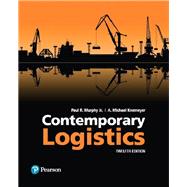 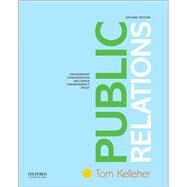 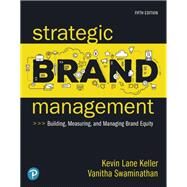 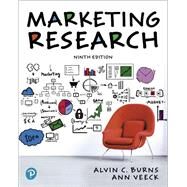 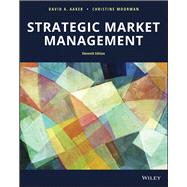 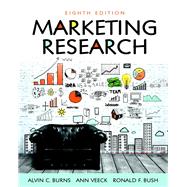 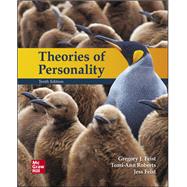 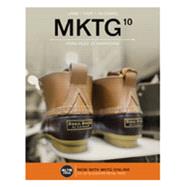 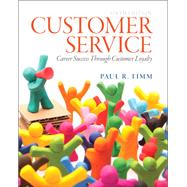 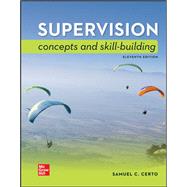 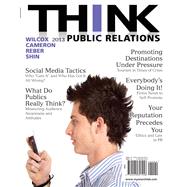 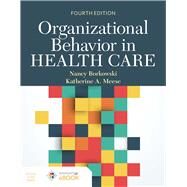 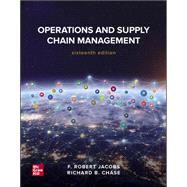