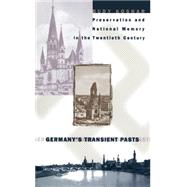 Over the course of the twentieth century, Germans have venerated and maintained a variety of historical buildings--from medieval fortresses and cathedrals to urban districts and nineteenth-century working-class housing. But the practice of historic preservation has sometimes proven controversial, as different groups of Germans have sought to use historical architecture to represent competing versions of their nation's history. Transient Pastsis the first book to examine the role that the historic preservation movement has played in German cultural history and memory from the end of the nineteenth century to the early 1970s. Focusing on key public debates over historic preservation, Rudy Koshar charts a trajectory of cultural politics in which historical architecture both facilitated and limited Germans' efforts to identify as a nation. He demonstrates that historical buildings and monuments have served as enduring symbols of national history in a country scarred by the traumas of two world wars, Nazism, the Holocaust, and political division. His findings challenge both the widely accepted argument that Germans have constantly repressed their past and the contention that Germany's intense public engagement with history since reunification is unprecedented.
What is included with this book? 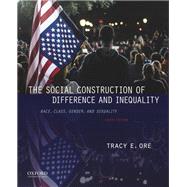 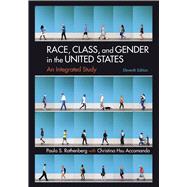 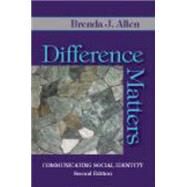