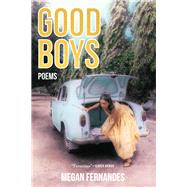 In an era of rising nationalism and geopolitical instability, Megan Fernandess Good Boys offers a complex portrait of messy feminist rage, negotiations with race and travel, and existential dread in the Anthropocene. The collection follows a restless, nervy, cosmically abandoned speaker failing at the aspirational markers of adulthood as she flips from city to city, from enchantment to disgust, always reemergingjust barelyon the trains and bridges and bar stools of New York City. A child of the Indian Ocean diaspora, Fernandes enacts the humor and devastation of what it means to exist as a body of contradictions. Her interpretations are muddied. Her feminism is accusatory, messy. Her homelands are theoretical and rootless. The poet converses with goats and throws a fit at a tarot reading; she loves the intimacy of strangers during turbulent plane rides and has dark fantasies about the hydrogen fruit of nuclear fallout. Ultimately, these poems possess an affection for the doomed: false beloveds, the hounded earth, civilizations intent on their own ruin. Fernandes skillfully interrogates where to put our fury and, more importantly, where to direct our mercy. 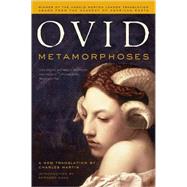 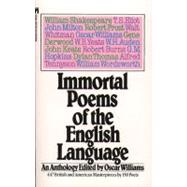 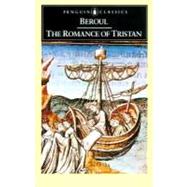 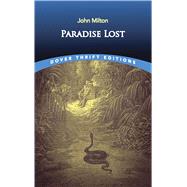