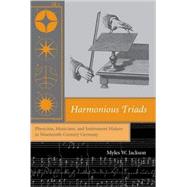 Historically, music was long classified as both art and science. Aspects of music-from the mathematics of tuning to the music of the celestial spheres-were primarily studied as science until the seventeenth century. In the nineteenth century, although scientists were less interested in the music of the spheres than the natural philosophers of earlier centuries, they remained committed to understanding the world of performing musicians and their instruments. In Harmonious Triads, Myles Jackson analyzes the relationship of physicists, musicians, and instrument makers in nineteenth-century Germany. Musical instruments provided physicists with experimental systems, and physicists' research led directly to improvements in musical-instrument manufacture and assisted musicians in their performances. Music also provided scientists with a cultural resource, which forged acquaintances and future collaborations. Jackson discusses experiments in acoustical vibrations that led to the invention of musical instruments and describes work with adiabatic phenomena that resulted in the improvement of the reed pipe, used by organ builders. He examines the collaborations of physicists and mechanicians aimed at standardizing beat and pitch and considers debates stirred by the standardization of aesthetic qualities. He describes the importance for scientists of choral societies as a vehicle for social life and cultural unity. Finally, he discusses a subject that occupied both physicists and musicians of the era: Could physicists, using the universal principles of mechanics, explain musical skill? Was the virtuosity of a Paganini or a Liszt somehow quantifiable? Jackson's historical consideration of questions at the intersection of music and physics shows us how each discipline helped shape the other.
What is included with this book? 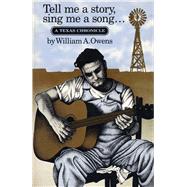 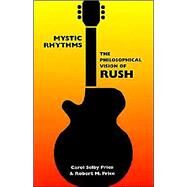 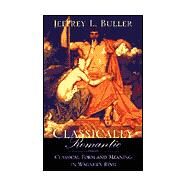 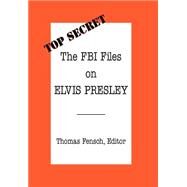 The FBI Files on Elvis Presley 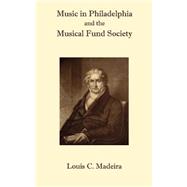 Music in Philadelphia and the...
Madeira, Louis 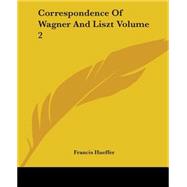 The Life And Letters Of Peter...
Tchaikovsky, Modeste 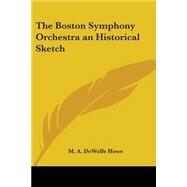 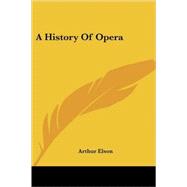 A History of Opera
Elson, Arthur 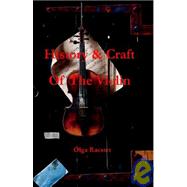 History and Craft of the...
Racster, Olga 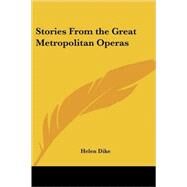 Stories from the Great...
Dike, Helen