A Hero's Curse The Perpetual Liberation of Venezuela 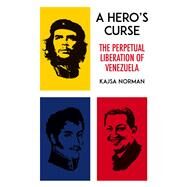 For nearly two hundred years Venezuela's political leaders have evoked the legacy of their liberator, Simón Bolívar, to stir popular support for their positions. While Bolívar's heroic struggle helped free a continent, his eventual affinity for dictatorial rule spawned a vicious cycle of liberation and tyranny that has haunted Venezuela ever since.

A Hero's Curse is the story of modern Venezuelans whose lives have taken shape in the shadow of Bolívar and his most passionate disciple, Comandante Hugo Chávez. It chronicles the rise and fall of Chávez, but also tells the story of a new generation of leaders, and the tragic impact of Venezuela's "heroic" politics on ordinary citizens.

Since the death of Chávez, the battle for Venezuela's future has intensified. Amidst a collapsing economy, escalating violence, and shortages of basic goods, there are increasing calls for a change of leadership. Rivals for power compete in their efforts to demonstrate to the masses that they are the new, true, Venezuelan hero come to set them free. Thus the stage is set for yet another turn in Venezuela's cycle of perpetual liberation. 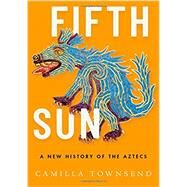 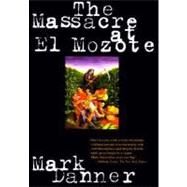 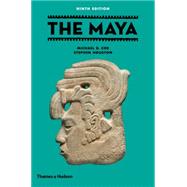 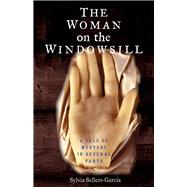 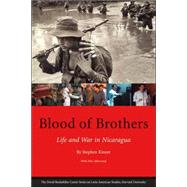 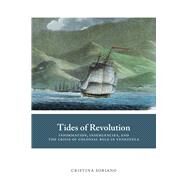 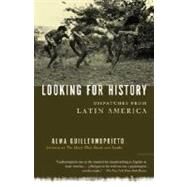 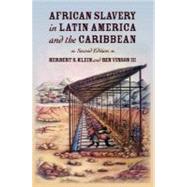 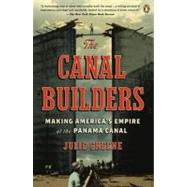 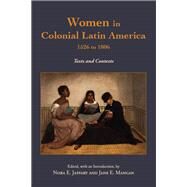 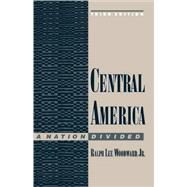 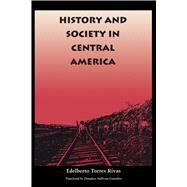 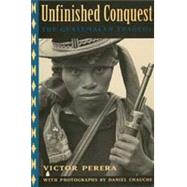 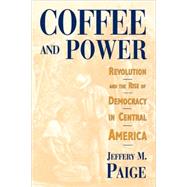 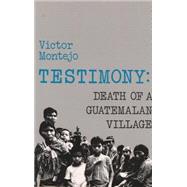