Illness as Metaphor and Aids and Its Metaphors 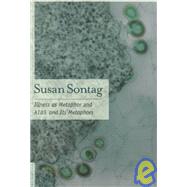 In l978 Susan Sontag wrote Illness as Metaphor, a classic work described by Newsweek as "one of the most liberating books of its time." A cancer patient herself when she was writing the book, Sontag shows how the metaphors and myths surrounding certain illnesses, especially cancer, add greatly to the suffering of the patients and often inhibit them from seeking proper treatment. By demystifying the fantasies surrounding cancer, Sontag shows cancer for what it is - just a disease. Cancer, she argues, is not a curse, not a punishment, certainly not an embarrassment, and highly curable, if good treatment is found early enough. Almost a decade later, with the outbreak of a new, stigmatized disease replete with mystifications and punitive metaphors, Sontag wrote a sequel to Illness as Metaphor, extending the argument of the earlier book to the AIDS pandemic. These two essays published together as Illness as Metaphor and Aids and Its Metaphors have been translated in many languages all over the world, and continue to have enormous impact and influence on the thinking of medical professionals and, above all, on the lives of many thousands of patients and caregivers.AUTHORBIO: Susan Sontag has written four novels, The Benefactor, Death Kit, The Volcano Lover, and In America, which won the 2000 National Book Award for fiction; a collection of stories, I, etcetera; several plays, including Alice in Bed; and five books of essays, among them Against Interpretation, and On Photography, which won the National Book Critics' Circle Prize for criticism. Her books are translated into twenty-three languages. In 2001 she was awarded the Jerusalem Prize for the body of her work.
Susan Sontag is the author of four other novels, The Benefactor, Death Kit, and The Volcano Lover; and In America, which won the 2000 National Book Award for fiction; I, etcetera a collection of stories; several plays, and five works of nonfiction, among them On Photography and Against Interpretation. In 2001 she was awarded the Jerusalem Prize for the body of her work.
"Susan Sontag's Illness as Metaphor was the first to point out the accusatory side of the metaphors of empowerment that seek to enlist the patient's will to resist disease. It is largely as a result of her work that the how-to health books avoid the blame-ridden term 'cancer personality' and speak more soothingly of 'disease-producing lifestyles' . . . AIDS and Its Metaphors extends her critique of cancer metaphors to the metaphors of dread surrounding the AIDS virus. Taken together, the two essays are an exemplary demonstration of the power of the intellect in the face of the lethal metaphors of fear."--Michael Ignatieff, The New Republic
What is included with this book? 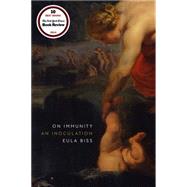 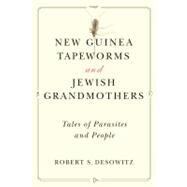 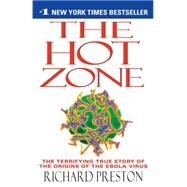 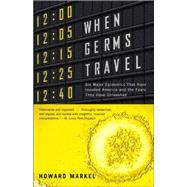 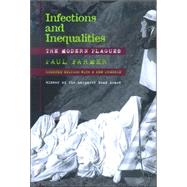 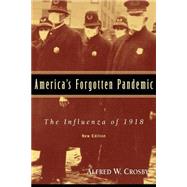 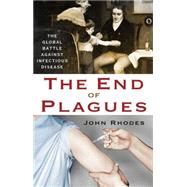 The End of Plagues The Global...
Rhodes, John 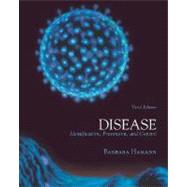 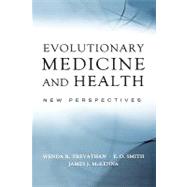 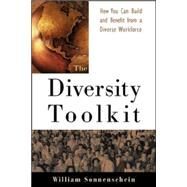 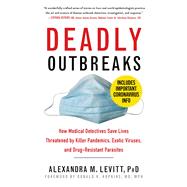 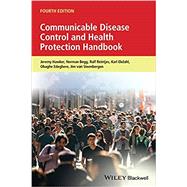 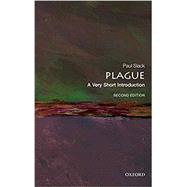 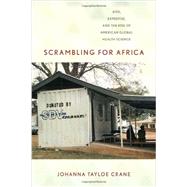