Introduction to the Baum-Connes Conjecture 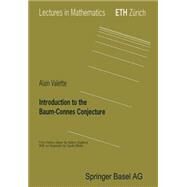 The Baum-Connes conjecture is part of A. Connes' non-commutative geometry programme. It can be viewed as a conjectural generalisation of the Atiyah-Singer index theorem, to the equivariant setting (the ambient manifold is not compact, but some compactness is restored by means of a proper, co-compact action of a group "gamma"). Like the Atiyah-Singer theorem, the Baum-Connes conjecture states that a purely topological object coincides with a purely analytical one. For a given group "gamma", the topological object is the equivariant K-homology of the classifying space for proper actions of "gamma", while the analytical object is the K-theory of the C*-algebra associated with "gamma" in its regular representation. The Baum-Connes conjecture implies several other classical conjectures, ranging from differential topology to pure algebra. It has also strong connections with geometric group theory, as the proof of the conjecture for a given group "gamma" usually depends heavily on geometric properties of "gamma". This book is intended for graduate students and researchers in geometry (commutative or not), group theory, algebraic topology, harmonic analysis, and operator algebras. It presents, for the first time in book form, an introduction to the Baum-Connes conjecture. It starts by defining carefully the objects in both sides of the conjecture, then the assembly map which connects them. Thereafter it illustrates the main tool to attack the conjecture (Kasparov's theory), and it concludes with a rough sketch of V. Lafforgue's proof of the conjecture for co-compact lattices in in Spn1, SL(3R), and SL(3C). 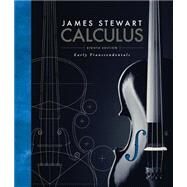 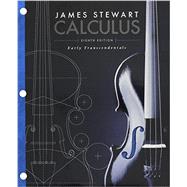 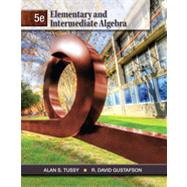 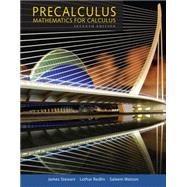 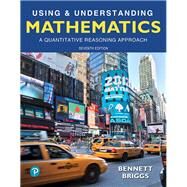 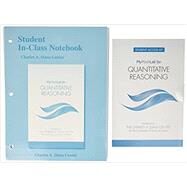 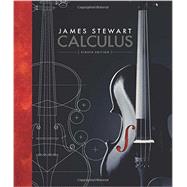 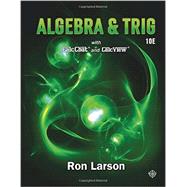 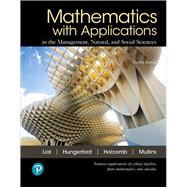 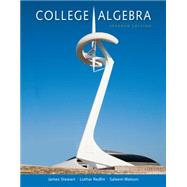