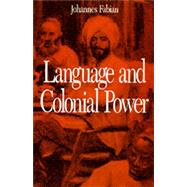 Among the preconditions for establishing colonial authority was communication with the colonised. Verbal exchanges depended on a shared communicative praxis providing common ground on which unilateral claims could be imposed. Use of, and control over, verbal means of communication were needed to maintain regimes - military, religious-ideological, economic - in power. In the Belgian Congo brutal physical force never ceased to be exercised. In this study Professor Fabian examines the more subtle uses of power through controls on communication, by looking at the history of Swahili as it spread from the East Coast to Central Africa and demonstrating connections between -changing forms of colonial power and the development of policies towards Swahili. Using a wide range of sources, including numerous and sometimes obscure vocabularies, he combines concepts derived from literary theory and sociolinguistics to uncover, through the flaws and failures of these texts, deep-seated attitudes to language and communication.
Johannes Fabian is Professor of Cultural Anthropology at the University of Amsterdam 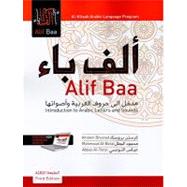 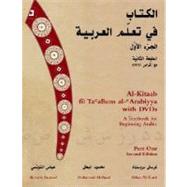 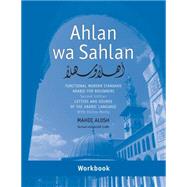 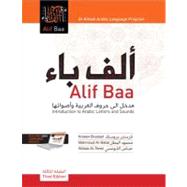 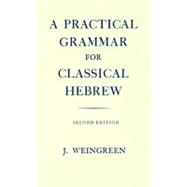 A Practical Grammar for...
Weingreen, Jacob 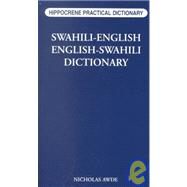 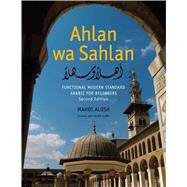 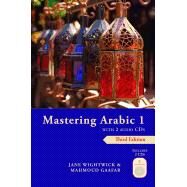 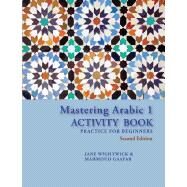 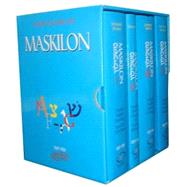 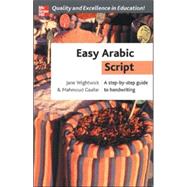 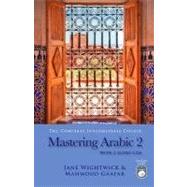 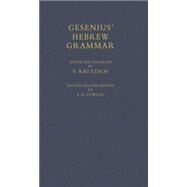 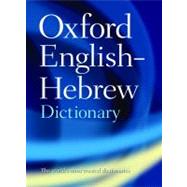 The Oxford English-Hebrew...
The Oxford Centre for Hebrew...