The Letters of Marsilio Ficino: Volume 7 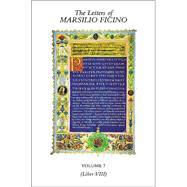 As leader of the Platonic Academy in Florence, Marsilio Ficino was teacher and guide to a remarkable circle of men. He inspired leading statesmen, scholars and churchmen throughout Europe, who travelled to meet him or conducted an extensive correspondence with him. The ideas they discussed appeared again and again and in the works of literature and art that followed: in Spenser, Shakespeare and Donne, in Botticelli, Michelangelo, Raphael, Durer and many more. Volume 7 (Book VIII of the Latin edition) is dedicated to one of Ficino's correspondents, King Matthias Corvinus of Hungary. Most of the dated letters are from June 1487 to October 1488, part of Florence's "golden decade", when Lorenzo de' Medici's astute politicking made him not only the peacemaker of the warring states of Italy, but also virtually controller of papal foreign policy. Ficino made good use of his time. Between 1482 and 1484 his major works were published: the "Platonic Theology", the "Christian Religion" and his translation from Greek into Latin of Plato's "Dialogues". He then turned to the translation of Plotinus. Important letters in this volume include his oration "God is Love", delivered to the clergy and people of Florence on the occasion of his installation as a canon of the cathedral in 1487. There are also letters comparing Moses with Plato and Socrates with Christ.
What is included with this book? 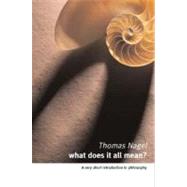 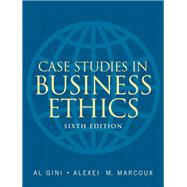 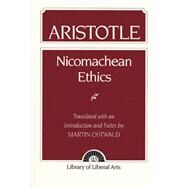 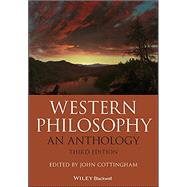