Despite the recent economic upswing in many Latin American countries, ruralpoverty rates in the region have actually increased during the past two decades.Experts blame excessively centralized public administrations for the lacklusterperformance of public policy initiatives. In response, decentralization reformshave become a common government strategy for improving public sectorperformance in rural areas. The effect of these reforms is a topic of considerabledebate among government officials, policy scholars, and citizens' groups. Thisbook offers a systematic analysis of how local governments and farmer groups inLatin America are actually faring today.Based on interviews with more than 1,200 mayors, local officials, and farmersin 390 municipal territories in four Latin American nations, the authors analyzethe ways in which different forms of decentralization affect the governancearrangements for rural development "on the ground." Their comparative analysissuggests that rural development outcomes are systemically linked to locallynegotiated institutional arrangements-formal and informal-between governmentofficials, NGOs, and farmer groups that operate in the local sphere. Theyfind that local-government actors contribute to public services that better assistthe rural poor when local actors cooperate to develop their own institutionalarrangements for participatory planning, horizontal learning, and the jointproduction of services.This study brings substantive data and empirical analysis to a discussion thathas, until now, more often depended on qualitative research in isolated cases.With more than 60 percent of Latin America's rural population living in poverty,the results are both timely and crucial.
What is included with this book? 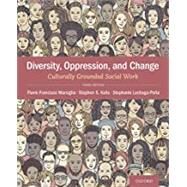 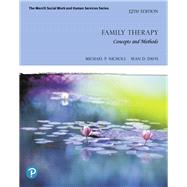 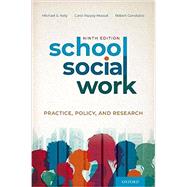 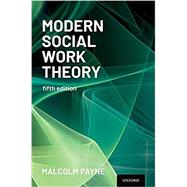 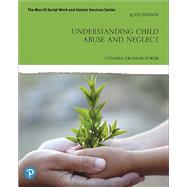 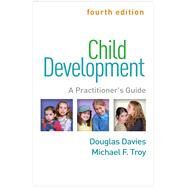 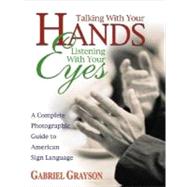 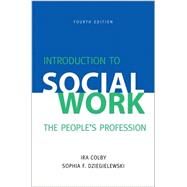 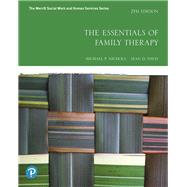 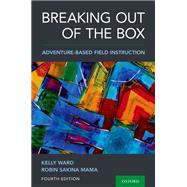 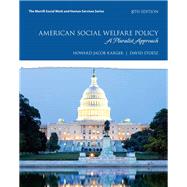 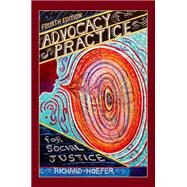 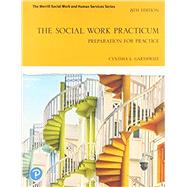 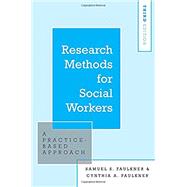