The Lost World of Classical Legal Thought Law and Ideology in America, 1886-1937 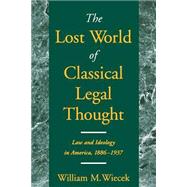 This book examines the ideology of elite lawyers and judges from the Gilded Age through the New Deal. Between 1866 and 1937, a coherent outlook shaped the way the American bar understood the sources of law, the role of the courts, and the relationship between law and the larger society.William M. Wiecek explores this outlook--often called "legal orthodoxy" or "classical legal thought"--which assumed that law was apolitical, determinate, objective, and neutral. American classical legal thought was forged in the heat of the social crises that punctuated the late nineteenth century. Fearing labor unions, immigrants, and working people generally, American elites, including those on the bench and bar, sought ways to repress disorder and prevent politicalmajorities from using democratic processes to redistribute wealth and power. Classical legal thought provided a rationale that assured the legitimacy of the extant distribution of society's resources. It enabled the legal suppression of unions and the subordination of workers to management'sauthority. As the twentieth-century U.S. economy grew in complexity, the antiregulatory, individualistic bias of classical legal thought became more and more distanced from reality. Brittle and dogmatic, legal ideology lost legitimacy in the eyes of both laypeople and ever-larger segments of the bar. It wasat last abandoned in the "constitutional revolution of 1937", but--as Wiecek argues in this detailed analysis--nothing has arisen since to replace it as an explanation of what law is and why courts have such broad power in a democratic society.
William M. Wiecek is Congdon Professor of Public Law at Syracuse University 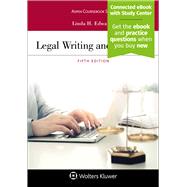 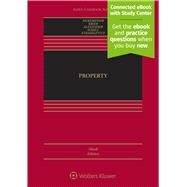 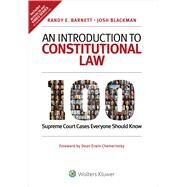 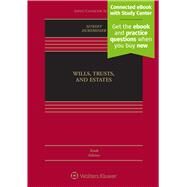 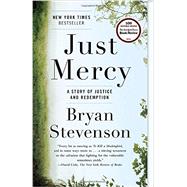 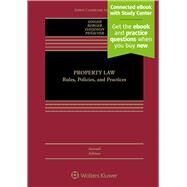 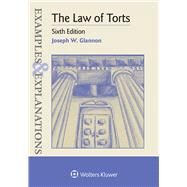 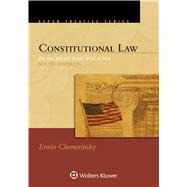 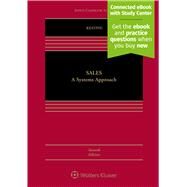