A Lynching in the Heartland Race and Memory in America 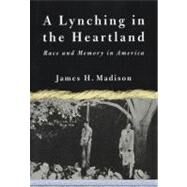 On a hot summer night in 1930, three black teenagers accused of murdering a young white man and raping his girlfriend waited for justice in an Indiana jail. A mob dragged them from the jail and lynched two of them. No one in Marion, Indiana was ever punished for the murders. In this gripping account, James H. Madison refutes the popular perception that lynching was confined to the South, and clarifies 20th-century America's painful encounters with race, justice, and memory.
James H. Madison is Miller Professor of History at Indiana University in Bloomington, where he teaches American history. This is his fourth book.
What is included with this book? 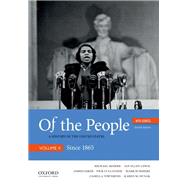 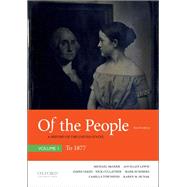 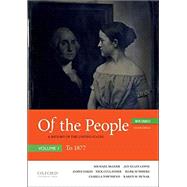 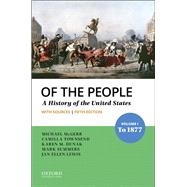 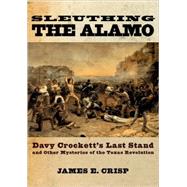 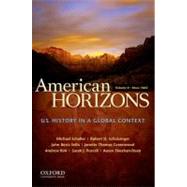 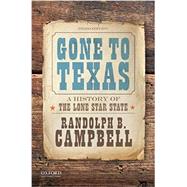 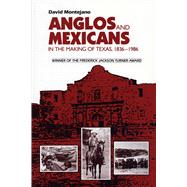 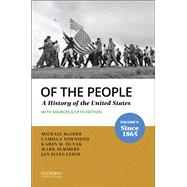 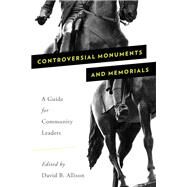 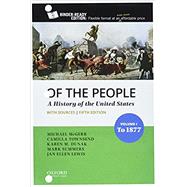 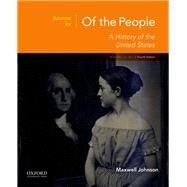 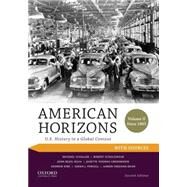 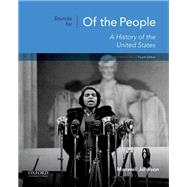 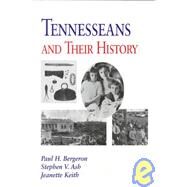