The Money Revolution How to Finance the Next American Century 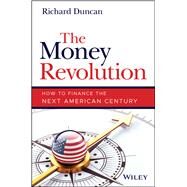 Learn how the United States can stop and reverse its relative economic decline in this fascinating analysis of American Money, Credit and Capital

In The Money Revolution: How to Finance the Next American Century, economist and bestselling author Richard Duncan lays out a farsighted strategy to maximize the United States unmatched financial and technological potential.

In compelling fashion, the author shows that the United States can and should invest in the industries and technologies of the future on an unprecedented scale in order to ignite a new technological revolution that would cement the country’s geopolitical preeminence, greatly enhance human wellbeing, and create unimaginable wealth. In this book, you will find:

The Money Revolution: How to Finance the Next American Century is a page-turning read ideal for anyone interested in the future of the United States. Its gripping thesis offers anyone with a personal or professional interest in America’s economy, financial system, or geopolitical position in the world an engrossing intellectual journey.

RICHARD DUNCAN has served as Global Head of Investment Strategy at ABN AMRO Asset Management in London, worked as a financial sector specialist for the World Bank in Washington, D.C., and headed equity research departments for James Capel Securities and Salomon Brothers in Bangkok, Thailand. He is now the publisher of Macro Watch, a video-newsletter that analyzes the forces driving the global economy in the 21st Century.

Chapter 13: Creditism Between The Crises 279

Chapter 19: The United States Can Afford To Invest 408 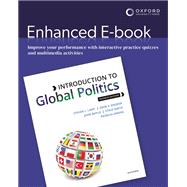 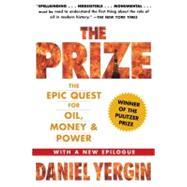 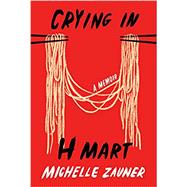 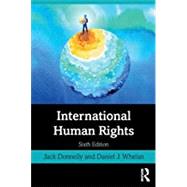