The European Concerted Action on the "Neuronal Ceroid Lipofuscinoses (NCL)", probably the most frequent group of progressive neurodegenerative disorders in children, has been the subject of a 3-year European Concerted Action (ECA-"NCL"), within the Biomed 2 programme, listed among "Rare diseases". The NCL are a lysosomal disease which have recently been confirmed by important genetic studies on the NCL which revealed a diversity of at least 8 gene loci related to this group of diseases. ECA-"NCL" represents a multi-national, multi-disciplinary network of researchers on the NCL which have provided new data on this group of diseases. In this book, clinical features, neuroradiological and electrophysiological data, morphological aspects, genetic data and biochemical results will be provided by actively engaged researchers on NCL from this Concerted Action, who have also provided major presentations at the two recent International Congresses of NCL: 1996 in Helsinki (NCL-96) and 1998 in Dallas (NCL-98). Thus, this book represents a state of the art written both for active researchers on NCL and other lysosomal and neurodegenerative diseases, as well as for those interested in NCL for other reasons, foremost patients (and their parents). Tables, illustrations, and most recent references will accomplish the text produced and edited by an editorial board consisting of participants of this ECA-"NCL". At the end of this state-of-the-art presentation, future lines of research - including therapies - will be outlined and emphasized what will have to be done to arrive at complete elucidation of this group of progressive neurodegenerative disorders. 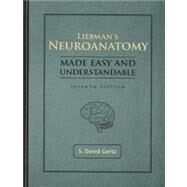 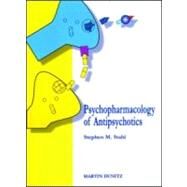 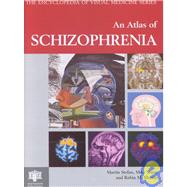 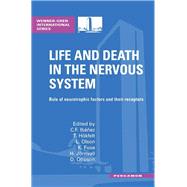 Life and Death in the Nervous...
Ibanez 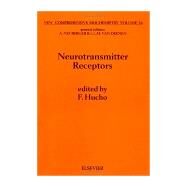 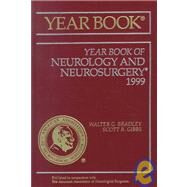 The Yearbook of Neurology and...
Bradley, Walter G.; Gibbs,... 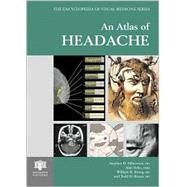 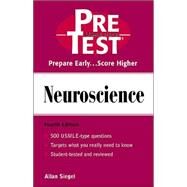 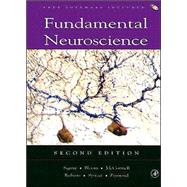 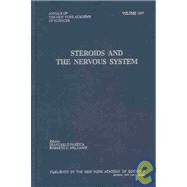 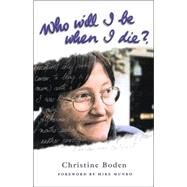 Who Will I Be When I Die?
Boden, Christine 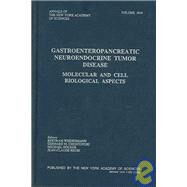 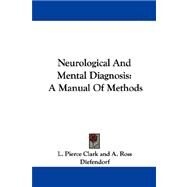