A study of place, identity, music, politics and regionalism which calls for a radical restructuring of the British Isles.

In the early twenty-first century, "Englishness" suddenly became a hot topic. A rash of art exhibitions, pop albums and coffee table books arrived on the scene, all desperate to recover England’s lost national soul. But when we sweep away the patriotic stereotypes, we begin to see that England is a country that does not — and perhaps should not — exist in any essential sense.
In this provocative text combining polemic and memoir, Alex Niven argues that the map of the British Isles should be torn apart completely as we look towards a time of radical political reform. Rejecting outdated nationalisms, Niven argues for a renovated model of culture and governance for the islands — a fluid, dynamic version of regionalism preparing the way for a new "dream archipelago".
Alex Niven is a writer and editor from Northumberland. Formerly assistant editor at New Left Review and currently Lecturer in English at Newcastle University, his books include Folk Opposition and Definitely Maybe 33 1/3. His writing has also appeared in Jacobin, The Guardian, The Independent, Pitchfork and LA Review of Books. 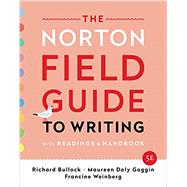 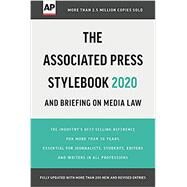 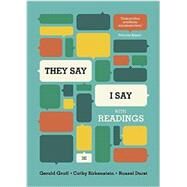 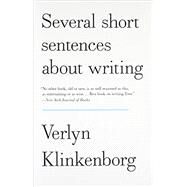 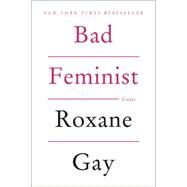 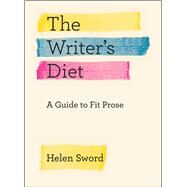 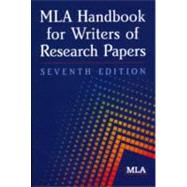 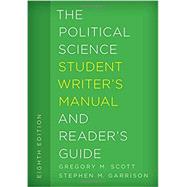 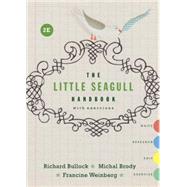 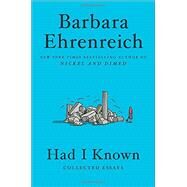 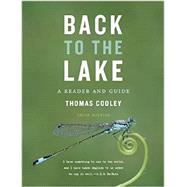 Back to the Lake
Cooley, Thomas 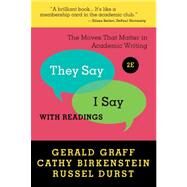 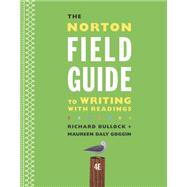 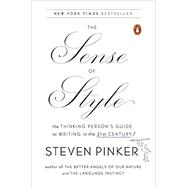 The Sense of Style The...
Pinker, Steven 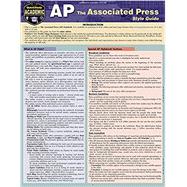