Norwegian-English Dictionary : A Pronouncing and Translating Dictionary of Modern Norwegian (Bokmal and Nynorsk) with a Historical and Grammatical Introduction 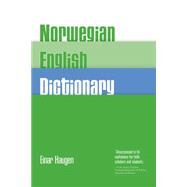 This Norwegian-English desk dictionary is the first to combine into one alphabet Norway's two literary languages and to give full information on the pronunciation, grammar, and English meanings of each word. With more than 60,000 entries, with numerous idioms and literary illustrations, and with a full introduction describing pronunciation and the language situation in modern Norway, it is a reference tool splendidly adapted to the use of the American who wishes to learn modern Norwegian and the Norwegian who wishes to become acquainted with modern American usage.
This highly regarded Norwegian-English dictionary was created by the late Einar Haugen, professor of Norwegian at the University of Wisconsin—Madison and Harvard University. 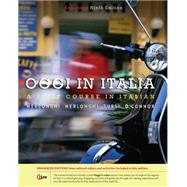 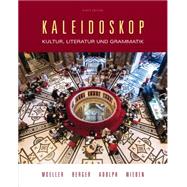 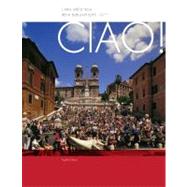 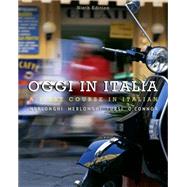 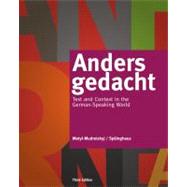 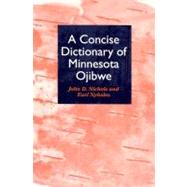 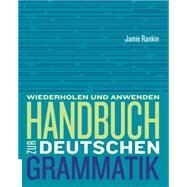 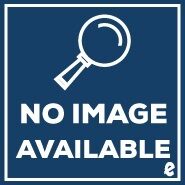 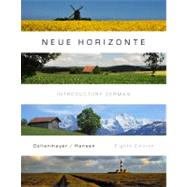 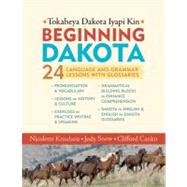 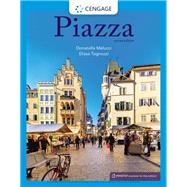 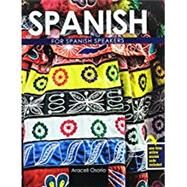 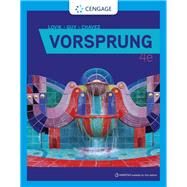 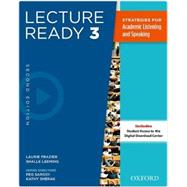 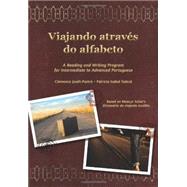