Our War How the British Commonwealth Fought the Second World War

Never heard before real stories of soldiers who fought in WW2

'Extraordinary ...If they had not made our war their war also, victory might not have come in 1945' DAILY TELEGRAPH

In this powerful and moving narrative, Christopher Somerville skilfully links personal testimonies to present an epic which embraces comedy and tragedy, pride and degradation, close comradeship and stark racial prejudice, devotion to the benign Mother Country and a burning desire to see the back of her.

Many of the veterans had never previously talked of their experiences, even to close loved ones. They cover such topics as attitudes to Britain before and after the war, why Commonwealth citizens offered to fight, and how some volunteers were inspired by their wartime service while others were thoroughly disillusioned. The result is a rare and faithful memoir to the five million Commonwealth citizens who fought for the Allies and the 170,000 who died or went missing.

Christopher Somerville is a well known journalist and broadcaster, and a prolific author. He comes from a naval background: his grandfather was wartime leader Admiral of the Fleet Sir James Somerville, and both his parents served with the Royal Navy during the Second World War. 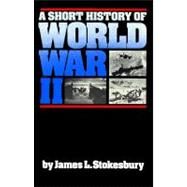 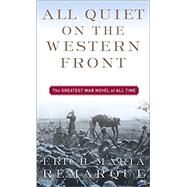 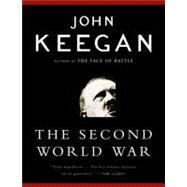 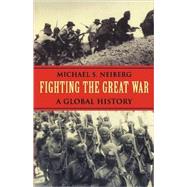 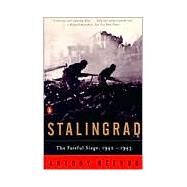