The Oxford History of Britain 2021 edition 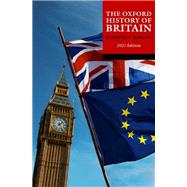 A new edition of this best-selling history of Britain, from Roman times, now updated to cover the first decade of the 21st century.

The Oxford History of Britain tells the story of Britain and its people over two thousand years, from the coming of the Roman legions to the present day. Encompassing political, social, economic, and cultural developments throughout the British Isles, the dramatic narrative is taken up in turn by ten leading historians who offer the fruits of the best modern scholarship to the general reader in an authoritative form.

A vivid, sometimes surprising picture emerges of a continuous turmoil of change in every period, and the wider social context of political and economic tension is made clear. But consensus, no less than conflict, is a part of the story: in focusing on elements of continuity down the centuries, the authors bring out that special awareness of identity which has been such a distinctive feature of British society. By relating both these factors in the British experience, and by exploring the many ways in which Britain has shaped and been shaped by contact with Europe and the wider world, this landmark work brings the reader face to face with the past, and the foundations of modern British society.

This updated new edition (by the original editor) adds great richness by taking the story down from the economic crisis of 2008 to the conflict over Europe at the present day.

Kenneth O. Morgan is a working peer in the House of Lords and a Visiting Professor in the Institute of Contemporary British History, King's College London. From 1966 to 1989 he was Fellow and Praelector of Queen's; from 1989 to 1995 he was Vice-Chancellor of Aberystwyth University, and also Senior Vice-Chancellor of the University of Wales, 1993-5. He has also been an Honorary Fellow of Oriel College, Oxford. He is the author of many major works on British history including Wales in British Politics, 1868-1922; Rebirth of a Nation: Wales 1880-1980; Labour in Power, 1945-1951; Consensus and Disunity: the Lloyd George Coalition Government, 1918-1922; The People's Peace: British History, 1945-1990; Modern Wales: Politics, Places and People; Callaghan: A Life; The Twentieth Century (A Very Short Intoduction). He was elected a Fellow of the British Academy in 1983 and became a life peer in 2000. 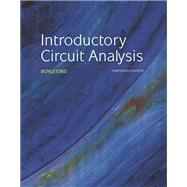 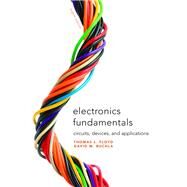 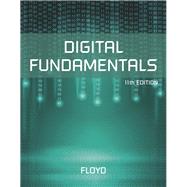 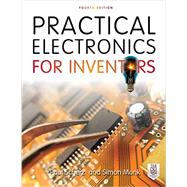 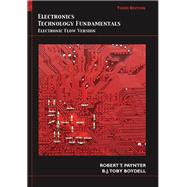 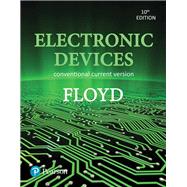 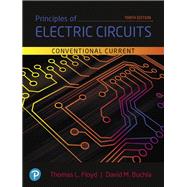 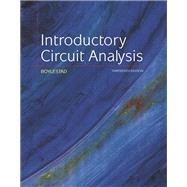 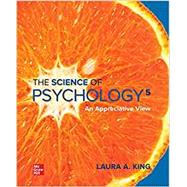 Loose Leaf for The Science of...
King, Laura 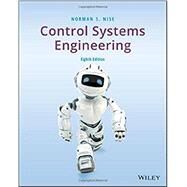 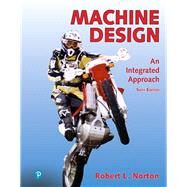 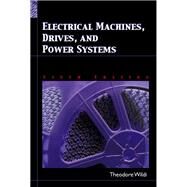 Foundations Of Analog And...
Agarwal; Lang 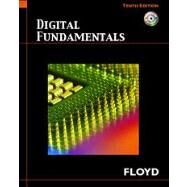