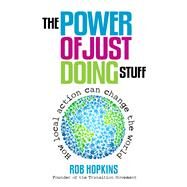 Something is stirring. People around the world are deciding that the well-being of their community and its economy lies with them. They're people like you. They've had enough, and, rather than waiting for permission, they're rolling up their sleeves, getting together with friends and neighbours, and doing something about it. Whether they start small or big, they're finding that just doing stuff can transform their neighbourhoods and their lives. The Power of Just Doing Stuff argues that this shift represents the seeds of a new economy - the answer to our desperate search for a new way forward - and at its heart is people deciding that change starts with them. Communities worldwide are already modelling a more local economy rooted in place, in well-being, in entrepreneurship, and in creativity. And it works. Packed with inspiring real-life examples of how to change things, this book ties in with the increasing focus on community action during tough economic times. It will appeal to schools, community groups and campaigners as well as the general public and Transition groups.

Rob Hopkins is the co-founder of Transition Town Totnes and of the Transition Network. He has many years' experience in education, teaching permaculture and natural building, and set up the first two-year full-time permaculture course in the world, at Kinsale Further Education College in Ireland, as well as coordinatingÂ  the first eco-village development in Ireland to be granted planning permission.

The Transition Handbook has been published in seven other languages to date, and was voted the fifth most popular book taken on holiday by MPs during the summer of 2008. Rob publishes www.transitionculture.org, which has been voted âthe fourth best green blog in the UKâ. He is the winner of the 2008 Schumacher Award, is an Ashoka Fellow and a Fellow of the Post Carbon Institute, served as a Soil Association Trustee for three years, and was named by the Independent as one of the UKâs top 100 environmentalists. He is the winner of the 2009 Observer Ethical Award in the Grassroots Campaigner category, and in December 2009 was voted the Energy Saving Trust / Guardianâs âGreen Community Heroâ. He lectures and writes widely on peak oil and Transition, and has recently completed a PhD on Transition and Resilience at Plymouth University.

Central toThe Transition Handbook and The Transition Companion is the concept of âresilienceâ, which refers to the ability of a community to withstand external shocks and stresses. Rob argues that just cutting carbon emissions is insufficient: we need to rebuild the ability of our communities to provide for their core needs, and doing so will create huge opportunities for local economic regeneration. His books are about hope and optimism, and their untapped potential for engaging people in repairing their communities, their towns and cities, and, ultimately, their planet. The Transition Companion expands on the ideas in the Handbook, combining practical advice on starting and maintaining a Transition initiative with inspiring stories about groups across the world who are putting these ideas into practice.

He lives in Devon with his wife and four children. He has particular passions for cob building and walnut trees, and is staggered by the rate at which the Transition concept has spread. 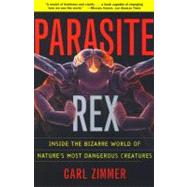 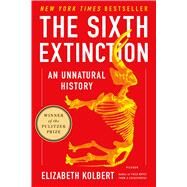 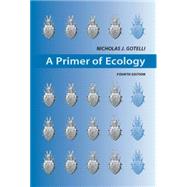 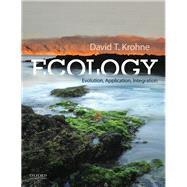 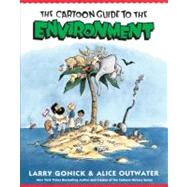 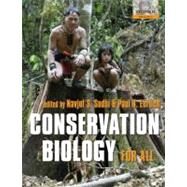 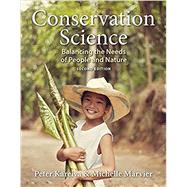 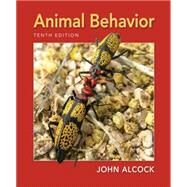 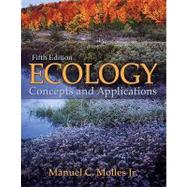 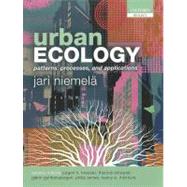 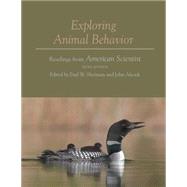 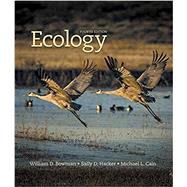 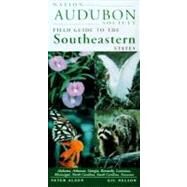