Beloved Impressionist painter Pierre-Auguste Renoir left a vibrant legacy that influenced the life and films of his son, the acclaimed director Jean Renoir.

The Impressionist paintings of Pierre-Auguste Renoir are characterized by portraits and lively episodes from daily life. These joyful scenes influenced the life and work of his son, filmmaker Jean Renoir, who Orson Welles described as “the greatest of all directors.”

This catalogue—and the traveling exhibition it accompanies—demonstrates how Pierre-Auguste Renoir’s artistic practice and creative universe influenced Jean’s art, and how Jean’s films shed new light on his father’s paintings. Focusing on leitmotifs in both artists’ works, this volume commingles paintings, drawings, films, costumes, photographs, and ceramics. Contributions from the Barnes Foundation, the Musée d’Orsay, and the Cinémathèque Française provide in-depth insight.
Sylvie Patry is Deputy Director for Curatorial Affairs and Collections at the Musée d’Orsay in Paris and consulting curator at the Barnes Foundation. She co-organized the Renoir: Father and Son, Painting and Cinema exhibition  at the Barnes (May 6‒September 2018) and Musée d’Orsay (November 5, 2018–January 27, 2019). 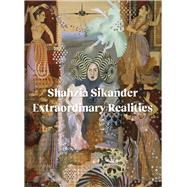 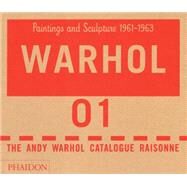 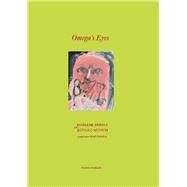 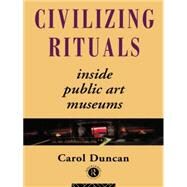 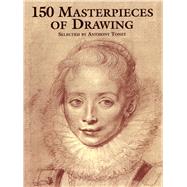 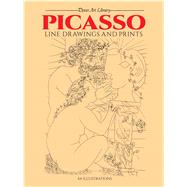 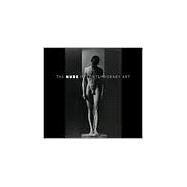 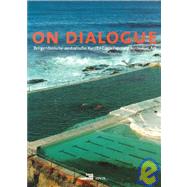 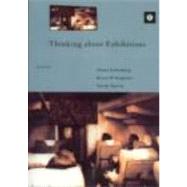 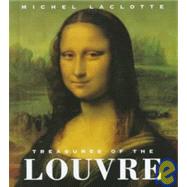 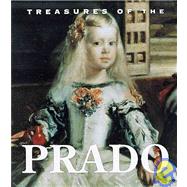 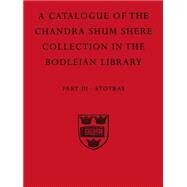 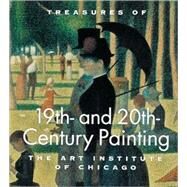 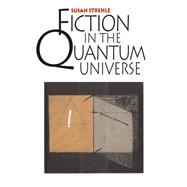 Fiction in the Quantum...
Susan Strehle 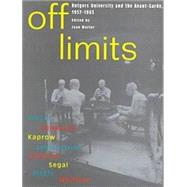