The Road Since Structure 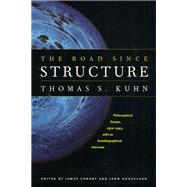 Thomas Kuhn will undoubtedly be remembered primarily forThe Structure of Scientific Revolutions, a book that introduced one of the most influential conceptions of scientific progress to emerge during the twentieth century.The Road since Structure, assembled with Kuhn's input before his death in 1996, follows the development of his thought through the later years of his life. Collected here are several essays extending and rethinking the perspectives ofStructureas well as an extensive and revealing autobiographical interview.
James Conant, a professor of philosophy at the University of Chicago, is the editor of two books, including Hilary Putnam: Words and Life. 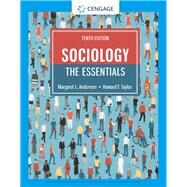 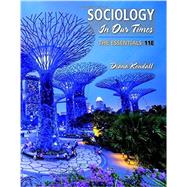 Sociology in Our Times The...
Kendall, Diana 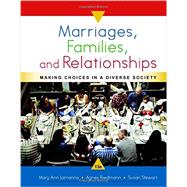 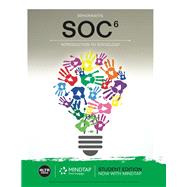 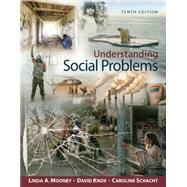 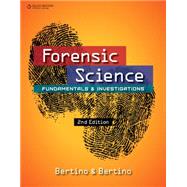 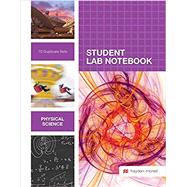 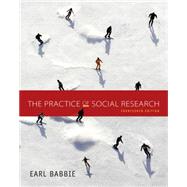 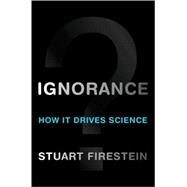 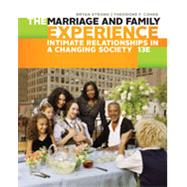 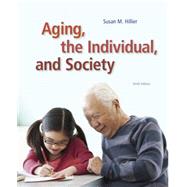 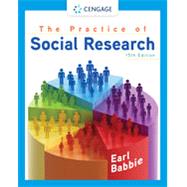 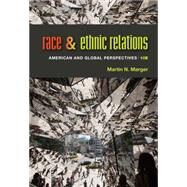 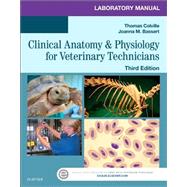 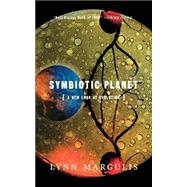