Scolding : Why It Hurts More Than It Helps 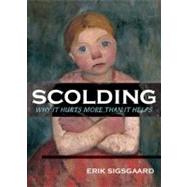 When children were asked, "What is the worst thing about being in a kindergarten?" the unanimous answer was: "To be scolded by the adults!" No one#x14;including adults?enjoys being scolded by other people; it is both painful and humiliating. And yet scolding is regarded as something natural, and even inevitable, in the everyday life of young children. Why is this so? In his landmark study, originally published in Danish, Erik Sigsgaard took up the issue to wide acclaim and enthusiastic reviews. Translated here for the first time, Scolding: Why It Hurts More Than It Helpsis as relevant to U.S. childcare policy and practice as it is to Danish. This book is a powerful reminder that when it comes to dealing with children, scolding hurts much more than it helps. Sigsgaard brings scolding into sharp focus, reviewing existing research on the subject#x14;including an important study of childcare across the United States, Denmark, China, and Japan#x14;and presenting scolding in historical perspective. Featuring sometimes poignant, sometimes funny interviews with children and adults in preschool programs and schools, this book looks at how children are affected by frequent and severe scolding, in the short and in the long term, and which children are scolded the most. It presents alternatives to scolding, including suggestions for how children and adults can treat each other in everyday life to avoid scolding.
What is included with this book? 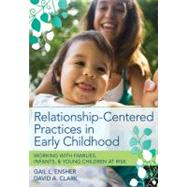 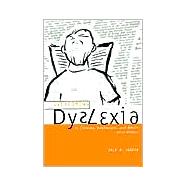 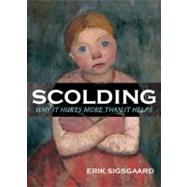 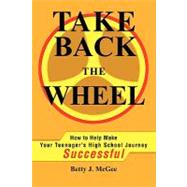 Take Back the Wheel : How to...
McGee, Betty 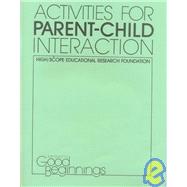 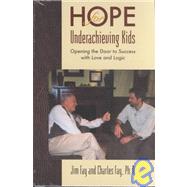 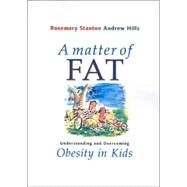 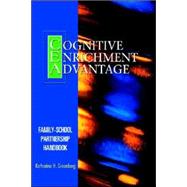 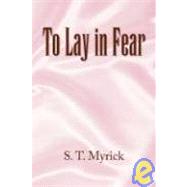 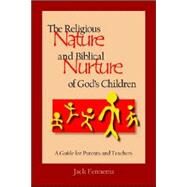 The Religious Nature And...
Fennema, Jack 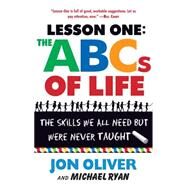 Lesson One, the ABC's of Life...
Oliver, Jon; Ryan, Michael