**Winner of the 2021 International Book Award in Narrative Non-Fiction**

The true story of a self-taught sleuth’s quest to prove his eye-opening theory about the source of the world’s most famous plays, taking readers inside the vibrant era of Elizabethan England as well as the contemporary scene of Shakespeare scholars and obsessives.

What if Shakespeare wrote Shakespeare...but someone else wrote him first? Acclaimed author of The Map Thief, Michael Blanding presents the twinning narratives of renegade scholar Dennis McCarthy and Elizabethan courtier Sir Thomas North. Unlike those who believe someone else secretly wrote Shakespeare, McCarthy argues that Shakespeare wrote the plays, but he adapted them from source plays written by North decades before. In Shakespeare's Shadow alternates between the enigmatic life of North, the intrigues of the Tudor court, the rivalries of English Renaissance theater, and academic outsider McCarthy’s attempts to air his provocative ideas in the clubby world of Shakespearean scholarship. Through it all, Blanding employs his keen journalistic eye to craft a captivating drama, upending our understanding of the beloved playwright and his “singular genius.”
Michael Blanding is a Boston-based investigative journalist, whose work has appeared in The New York Times, WIRED, Slate, The Boston Globe Magazine, Boston magazine, and other publications. He is author of The Map Thief: The Gripping Story of an Esteemed Rare-Map Dealer Who Made Millions Stealing Priceless Maps (2014), which was a New York Times bestseller and an NPR Book of the Year; and The Coke Machine: The Dirty Truth Behind the World's Favorite Soft Drink (2010). A former writing fellow at Brandeis University and The Harvard Kennedy School, he has taught feature writing at Tufts University, Emerson College, and GrubStreet Writers.
What is included with this book? 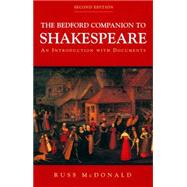 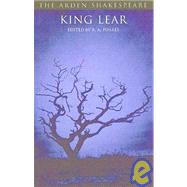 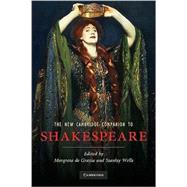 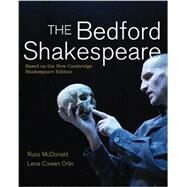 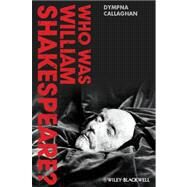 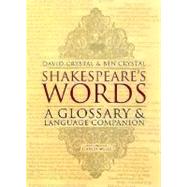 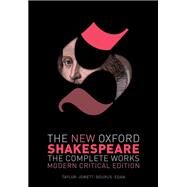 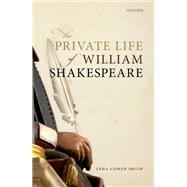 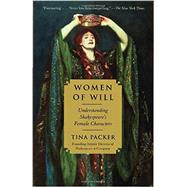 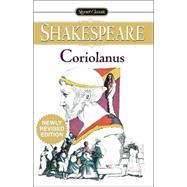 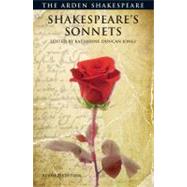 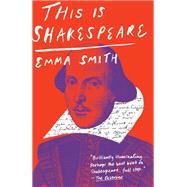 This Is Shakespeare
Smith, Emma 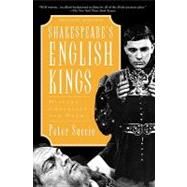 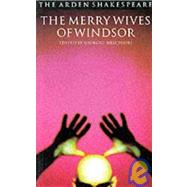