Discover the story behind the company and cars created by the visionary Carroll Shelby, who put Ford and, by extension, the United States on the international motorsports map.

Formed in 1962 with the creation of the Ford-powered AC Cobra, Shelby American then worked with Ford Motor Company to stun the motorsports world with the GT40 that dominated endurance racing at Le Mans and elsewhere from 1966 to 1969 and became the subject matter of the acclaimedfilm Ford v Ferrari, starring Matt Damon as Carroll Shelby. Never one to sit still, Shelby, who had retired in 1960 as a top driver because of a bad heart, led his small team of DIY hot rodders to first develop the Cobra, then partnered with Ford to create the Shelby Mustang GT350 package in 1965, and the GT500 two years later.

Shelby American 60 Years of High Performance covers all these early triumphs in depth, following the proceedings from a small shop in Venice, California, to more sprawling digs at LAX. Get to know Shelby, as well as the innovators who surrounded him, including designer Peter Brock, genius fabricator Phil Remington, and a murderers’ row of drivers that at one time or another included Ken Miles, Bob Bondurant, Dan Gurney, Bruce McLaren, Denny Hulme, A. J. Foyt, Mario Andretti, and others.

Authors Colin Comer and Richard Kopec, leading Shelby historians, follow the Shelby story through Carroll’s aftermarket equipment ventures and his post-Ford relationship with Dodge, including his roles in the 1983 Shelby Charger, GLH (“Goes Like Hell”), and GLHS, a slew of Shelby-badged special editions, and consultant work on the award-winning Viper.

The story of the late Carroll Shelby and the company he founded is a classic tale of ingenuity. Profusely illustrated with rare period imagery and modern color photography, Shelby American 60 Years of High Performance is the ultimate tribute to that determination and the cars that resulted.

Colin Comer is a respected authority on collector cars and a noted champion for the cars, people, and history of Shelby American. Comer’s writing is well known from his many years as editor-at-large for Sports Car Market and American Car Collector magazines, an editor for Hagerty magazine, and a contributing editor for Road & Track magazine. Comer has appeared in such diverse publications as The New York Times, Business Week, and USA Today, among others. He is the author of the critically acclaimed books Million Dollar Muscle Cars, The Complete Book of Shelby Automobiles, and Shelby Cobra Fifty Years, and co-author of The All-American Muscle Car. When not writing about cars, Comer enjoys maintaining his own eclectic collection of vintage cars and is an accomplished racer and pilot. He and his family live in Milwaukee, Wisconsin, or, in Comer’s words, “fifty-two miles from Road America.”

In 1966, Richard J. Kopec was crew chief for a 289 Cobra competition car that raced successfully in the Northeast and at the ARRC in Riverside, California. That experience was followed by three years in the Army including a year in Vietnam where he was a highly decorated combat infantry officer. After his military service, Richard attended college earning a degree in Special Education. In 1975 he was a founder of the Shelby American Automobile Club. Richard became editor of the club’s magazine in 1979, a position he still holds today. He has authored several books on Cobras and Shelby cars, edited ten Shelby/Cobra Registries, and written hundreds of articles on these legendary cars. Richard restored and vintage raced a GT350 R-Model for 18 consecutive years. He resides in Sharon, CT. 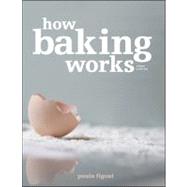 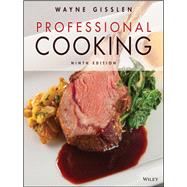 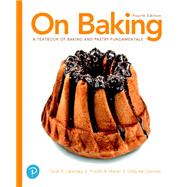 On Baking: A Textbook of...
Labensky, Sarah R. 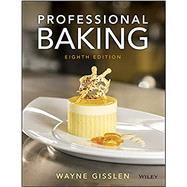 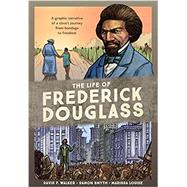 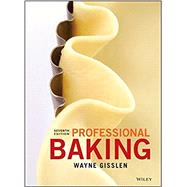 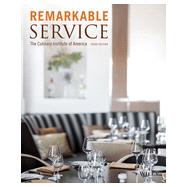 Remarkable Service A Guide to...
The Culinary Institute of... 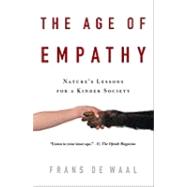 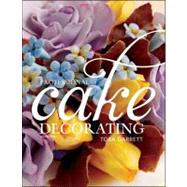 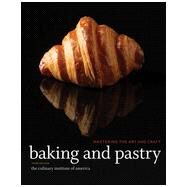 Baking and Pastry Mastering...
The Culinary Institute of... 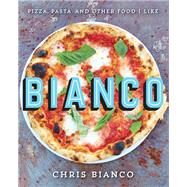 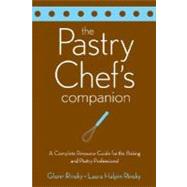 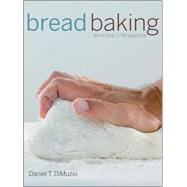 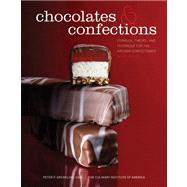 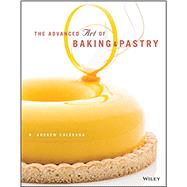