This book features the vintage archaeological photography of John Beasley Greene, one of the first photographers in Egypt and Algeria.

Few figures in 19th-century photography remain as elusive and intriguing as John Beasley Greene (1832-1856). Over the course of an exceptionally brief career he created a body of photographs that were publicly admired by his peers and continue to capture the imagination of contemporary audiences. Born in France to an American banker, he made his first expedition to Egypt in 1853, where he photographed ancient Egyptian monuments and is thought to be the first archaeologist to use photography. In these photographs, he positioned his horizon lines with precision, at times placing them so low in the frame that the photograph is nearly all blank sky, or so high that the monuments are almost swallowed up by vast seas of sand. Some of his Egyptian landscapes are so visually spare they appear to be of nothing at all. Greene also traveled to Algeria where he photographed the ancient cliff-top city of Constantine and the seaport town, Cherchell. By contrast, Greene's photographs from Algeria frequently present a densely layered abundance of visual detail. Breathtakingly beautiful, Greene's photographs construct a visual record of archaeological monuments and landscapes. Featuring some 100 vintage prints, this comprehensive book aims to introduce Greene's work to a new audience and to reconsider his place in the history of photography.
COREY KELLER is Curator of Photography at the San Francisco Museum of Modern Art. 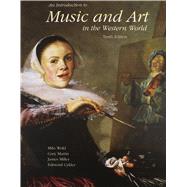 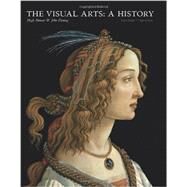 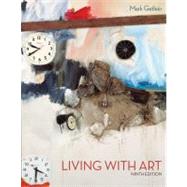 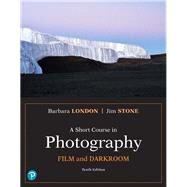 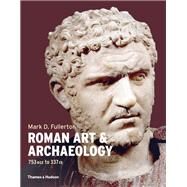