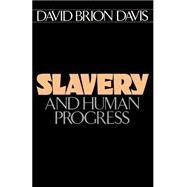 Pulitzer Prize-winner David Brion Davis here provides a penetrating survey of slavery and emancipation from ancient times to the twentieth century. His trenchant analysis puts the most recent international debates about freedom and human rights into much-needed perspective. Davis shows thatslavery was once regarded as a form of human progress, playing a critical role in the expansion of the western world. It was not until the eighteenth and nineteenth centuries that views of slavery as a retrograde institution gained far-reaching acceptance. Davis illuminates this momentoushistorical shift from "progressive" enslavement to "progressive" emancipation, ranging over an array of important developments--from the slave trade of early Muslims and Jews to twentieth-century debates over slavery in the League of Nations and the United Nations. In probing the intricateconnections among slavery, emancipation, and the idea of progress, Davis sheds new light on two crucial issues: the human capacity for dignifying acts of oppression and the problem of implementing social change.
What is included with this book? 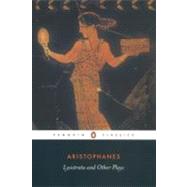