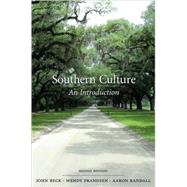 From the very beginning the South was different. The source and significance of this difference has been debated and discussed for over 200 years. In recent decades, the demise of the South as a regional culture has frequently been predicted, although now some scholars and journalists are maintaining that it is proving to be remarkably resilient and is actually having an ever greater influence on the broader American culture. Southern Culture examines the origins and evolution of the region¿s culture and focuses on six key patterns that have defined it: agrarianism, class relations, race relations, gender and family traditions, evangelical Christianity, and political traditions. Southern Culture also explores the products of the culture with major sections on dialect, painting, architecture, pottery, music, literature, and icons and myths. It concludes with essays by each of the authors in which they reflect on where Southern culture is headed. This new edition includes a fully updated chapter on politics in light of Barack Obama's recent historic election, as well as a revision of the religion chapter to make it even more inclusive of religions represented in the South.
John Beck, Elon University professor, is a retired Dean of Arts and Sciences at Vance-Granville Community College in Henderson, North Carolina. Wendy Frandsen is the Program Head of Developmental Studies and an Instructor in the English Department at Vance-Granville Community College in Henderson, North Carolina. Aaron Randall is the Program Head and an Instructor in the Sociology Department at Vance-Granville Community College in Henderson, North Carolina.
What is included with this book? 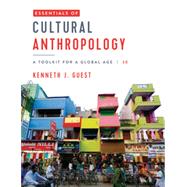 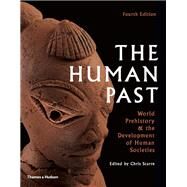 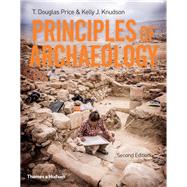 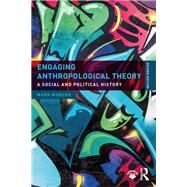