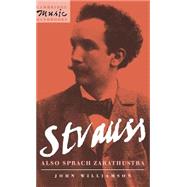 Richard Strauss's tone poem Also sprach Zarathustra is one of his most controversial works. Its greatest popularity has been achieved when its connection with Nietzsche's book of the same name has seemed less relevant than its associations with Kubrick's film 2001 - A Space Odyssey. Although its early critical reception was mixed, it is nowadays one of the staples of the virtuoso orchestra, and a standard demonstration piece for innovations in recording technique. Its opening bars have become a kind of icon independent of the rest of the work. This guide examines the intellectual background of the work and considers ways in which it has been received by composers and writers, notably Romain Rolland and Bartok. It also discusses the musical background of Liszt and Wagner which gave rise to the genre, 'tone poem', and provides an analysis of several aspects of Strauss's musical language. 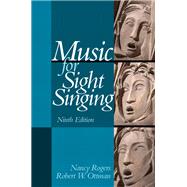 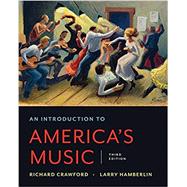 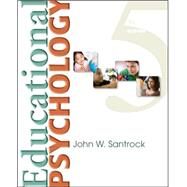 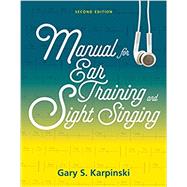 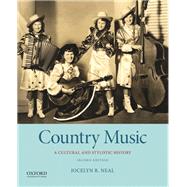 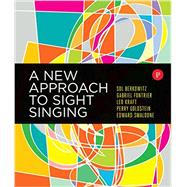 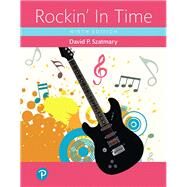