Streak : Joe Dimaggio and the Summer Of '41 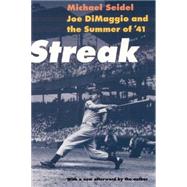 Streak vividly and poignantly tells the story of "Joltin' Joe" DiMaggio's legendary fifty-six-game hitting streak and the last golden summer of baseball before America was engulfed by the maelstrom of the Second World War. That long-lost summer also witnessed other unforgettable events: Ted Williams's quest to bat 400 and Lefty Grove's pursuit of his three-hundredth victory; a sizzling, epic race between the Dodgers and the Cardinals for the National League pennant; and Mickey Owen's infamous passed ball in the fourth game of the World Series. Featuring complete box scores for each game, Streak showcases DiMaggio's crowning achievement, commemorates a baseball season like no other, and invites us to an America in the last moments of its innocence.
Michael Seidel is Jesse and George Siegel Professor of Humanities at Columbia University. He is the author of many books, including Ted Williams: A Baseball Life, available in a Bison Books edition. 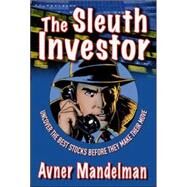 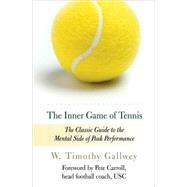 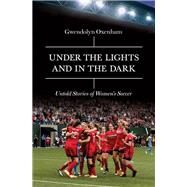 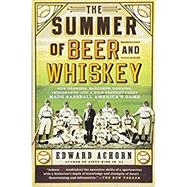 The Summer of Beer and...
Achorn, Edward 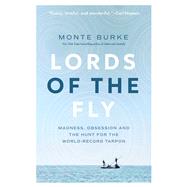 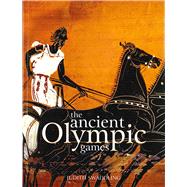 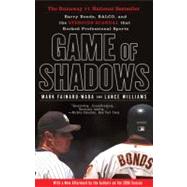