The biggest discoveries…the most inquiring minds…the 40 most inspiring super scientists of all time are here! Learn how these scientists shaped the world in this fact-packed book from the 40 Inspiring Icons series.

From Galileo Galilei's terrific telescope discoveries, to Louis Pasteur's victorious vaccinations, to Ada Lovelace's cracking computer codes, discover how each of these scientists spent their lives asking questions and making leaps and bounds in the world of science and technology. Beginning with the Ancient Greek philosopher Thales, who discovered geometry and astronomy, right up to the modern astrophysicist Neil deGrasse Tyson, who has popularized complex scientific theories through the use of simple language, these are the 40 super scientists to be learned about by all:

Each spread presents a single scientist, highlighting key facts about their life, the scientific advances they made, the applications for their discoveries, and the surrounding historical and social context, along with a fun, illustrated depiction of them that calls out elements of ife and the observational instruments they used.

Each is a pioneer of their age, but which scientist do you think is truly out of this world?

Each book in the 40 Inspiring Icons series introduces readers to a fascinating non-fiction subject through its 40 most famous people or groups. Explore these other great topics through their most interesting icons: People of Peace, Greek Gods and Heroes, Soccer Stars, Fantastic Footballers, Music Legends, and Black Music Greats.

Anne Blanchard is an established French author who specializes in history and science writing.

Tino is a graphic designer from France. 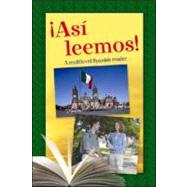 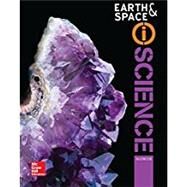 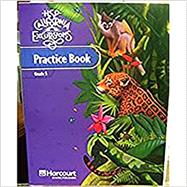 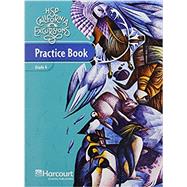 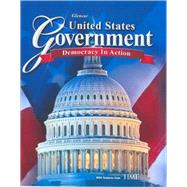