It was a time when technology was king, status was determined by your high score, and videogames were blitzing the world... From Pong to Pac-Man, Asteroids to Zaxxon-more than fifty million people around the world have come of age within the electronic flux of videogames, their subconscious forever etched with images projected from arcade and home videogame systems. From the first interactive blips of electronic light at Brookhaven National Labs and the creation of Spacewar! at the Massachusetts Institute of Technology; to the invention of the TV Game Project and the myriad systems of Magnavox, Atari, Coleco, and Mattel that followed; through the rise of the Golden Age of videogames and forward into the imagination of millions, Supercade is the first book to illustrate and document the history, legacy, and visual language of the videogame phenomenon. Exuberantly written and illustrated in full color, Supercade pays tribute to the technology, games, and visionaries of one of the most influential periods in the history of computer science-one that profoundly shaped the modern technological landscape and helped change the way people view entertainment. Supercadeincludes contributions from such commentators and particpants as Ralph Baer, Julian Dibbell, Keith Feinstein, Joe Fielder, Lauren Fielder, Justin Hall, Leonard Herman, Steven Johnson, Steven Kent, Nick Montfort, Bob Parks, Carl Steadman, and Tom Vanderbilt.
Van Burnham is a Contributing Editor at Wired magazine and a member of the Video Arcade Preservation Society. 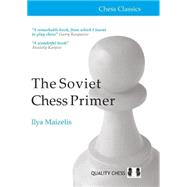 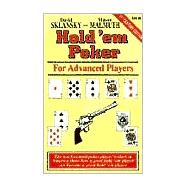 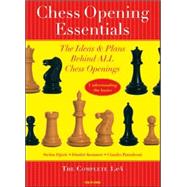 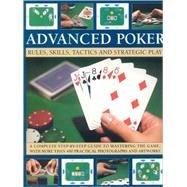 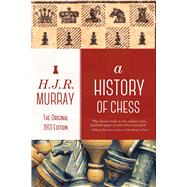 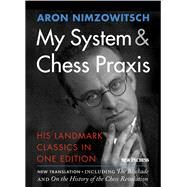 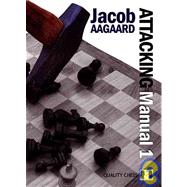 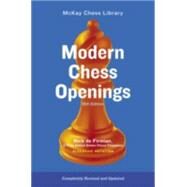 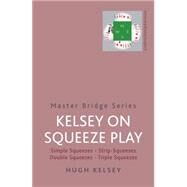 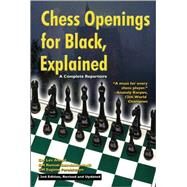 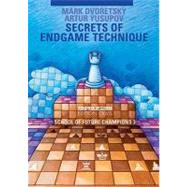 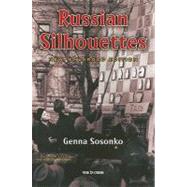