Architect Tom Kundig is known worldwide for the originality of his work. This paperback edition of Tom Kundig: Houses, first published in 2006, collects five of his most prominent early residential projects, which remain touchstones for him today. In a new preface written for this edition, Kundig reflects on the influence that these designs continue to have on his current thinking. Each house, presented from conceptual sketches through meticulously realized details, is the product of a sustained and active collaborative process among designer, builder, and client. The work of the Seattle-based architect has been called both raw and refined—disparate characteristics that produce extraordinarily inventive designs inspired by both the industrial structures ubiquitous to his upbringing in the Pacific Northwest and the vibrant craft cultures that are fostered there.
Tom Kundig, FAIA, RIBA, is a principal and owner of Seattle-based Olson Kundig. He was elected to the National Academy of Design as an Academician in Architecture in 2016, and he received the Seattle AIA Gold Medal in 2018. Kundig's work has appeared in numerous publications, including the New York Times Magazine, Architect, Architectural Record, and Architectural Digest. His most recent book, Tom Kundig: Working Title, was published in 2020.

Dung Ngo is editor-in-chief of August: A Journal of Travel + Design. 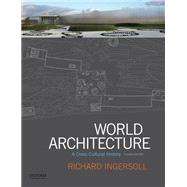 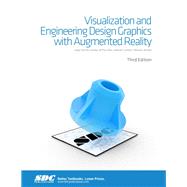 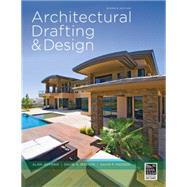 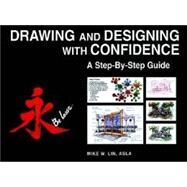 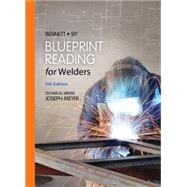 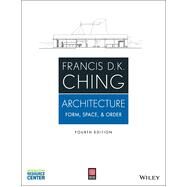 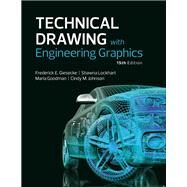 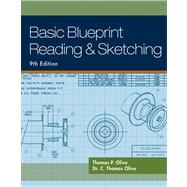 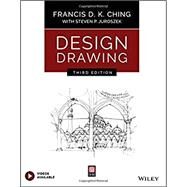 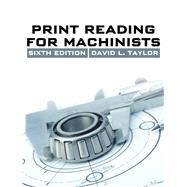 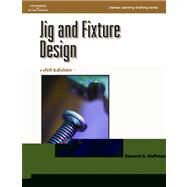 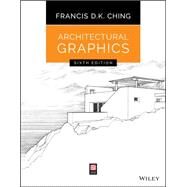 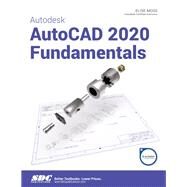 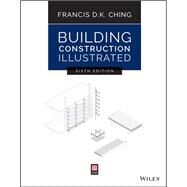