Twentieth-Century Europe A Brief History, 1900 to the Present 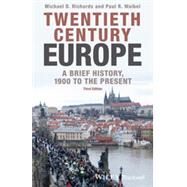 Twentieth-Century Europe: A Brief History presents readers with a concise and accessible survey of the most significant themes and political events that shaped European history in the 20th and 21st centuries.

Michael D. Richards is Professor Emeritus, Sweet Briar College. He is the author of Revolutions in World History (2003), and has published book chapters, articles, and reviews in scholarly journals, periodicals, and reference works.

Paul R. Waibel is Professor of History at Belhaven University. He is the author of Politics of Accommodation (1983), Quiknotes: Christian History (2000), Martin Luther: A Brief Introduction to His Life and Works (2005), and numerous articles and reviews in scholarly journals, periodicals, reference works, and anthologies.

4 Aftershocks of the Great War 95

11 Searching for Meaning in a Multicultural World 313 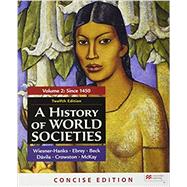 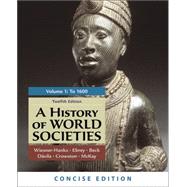