Two Crowns for America A Novel 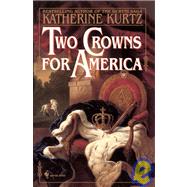 It's 1775, and in Europe, an unseen Master peers into a darkened mirror to see the man whose destiny is to wear the victor's crown. Across the sea, in a land named for a virgin queen, Gen. George Washington is thrown from his horse and has a dream that will haunt him for the rest of his life. Soon, a reluctant Washington will be elected Commander-in-Chief of the new Continental Army and considered for the position of king of America--and his rise will set in motion a chain of events that lead directly to rebellion. But little do the colonists and Founding Fathers realize that they are part of a greater plan, being used as pawns in another person's game of power and conquest. From the Paperback edition.
Katherine Kurtz has been writing fantasy for more than four decades and is the author of the Templar series, the Adept series, and the Deryni novels, including Deryni Rising, Childe Morgan, and In the King’s Service. She lives in Staunton, Virginia, with her husband, Scott MacMillan.
What is included with this book? 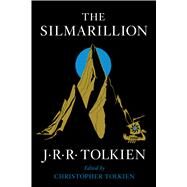