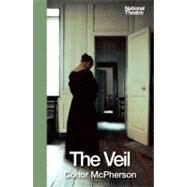 "McPherson is quite possibly the finest playwright of his generation."-- The New York Times "A theatrical spellbinder with a natural gift for storytelling . . . there is no mistaking the unsentimental passion that makes McPherson such a redemptive writer."--Daily Telegraph One of Ireland's leading playwrights, Conor McPherson sets his latest play around a house hemmed in by a restive, starving populace in rural Ireland. In May 1822, the defrocked Reverend Berkeley arrives at the once-glorious Mount Prospect House to accompany seventeen-year-old Hannah to England, where she is to be married off in order to absolve her mother's debts. But compelled by the peculiar voices that haunt his enchanting young charge and a fascination with the spirits that pervade the house, Berkeley proposes a seance--to disastrous consequences. Weaving Ireland's troubled colonial past into a riveting tale about the pursuit of love, the transcendental, and the circular nature of time, McPherson directed the world premiere of his newest work at London's National Theatre in fall 2011. Conor McPhersonwas born in Dublin, where he still lives. His plays include Olivier Award-winning The Weir, Tony Award-nominated The Seafarerand Shining City, This Lime Tree Bower, St. Nicholas, Port Authority, and Dublin Carol. He is the recipient of the Evening Standard Award for Outstanding New Playwright and the London Critics Circle Award for the Most Promising Playwright. His work has been produced throughout the United Kingdom and United States. 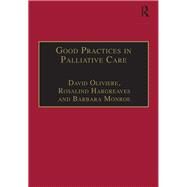 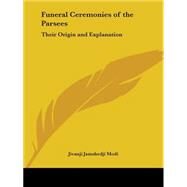 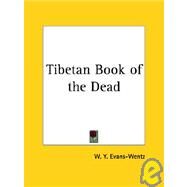 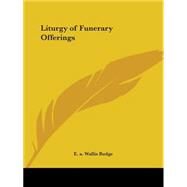 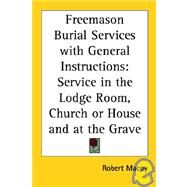 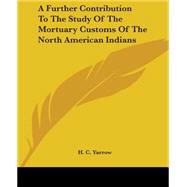 A Further Contribution To The...
Yarrow, H. C. 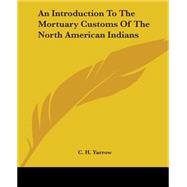 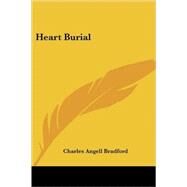 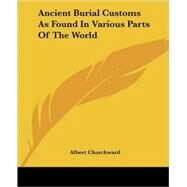 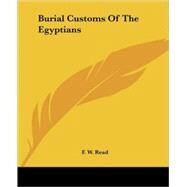 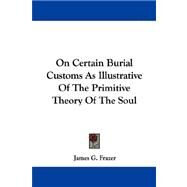 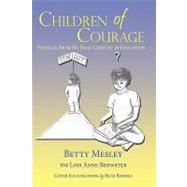 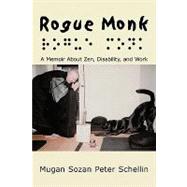 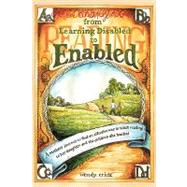 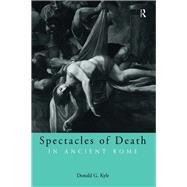