The Walls Have Eyes 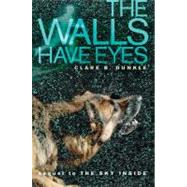 MARTIN GLASS may have seen his baby sister, Cassie, to safety at the end ofThe Sky Inside,but his problems are far from over. There's a totalitarian regime in place, murderous game shows on the air, and a host of government agents on Martin's tail. And Martin and his Alldog, Chip, get more than they bargained for when they have to go back to Martin's old suburb to rescue Martin's parents. But spending time in the wilderness with Mom and Dad isn't the worst of it. Because Martin learns that Cassie is still in danger, and to keep her and the other Wonder Babies safe, he's going to have to risk the thing he loves most.CLARE B. DUNKLE brings her signature sense of pacing and adventure to a new story that widens and deepens the fascinating and multifaceted world she presented in The Sky Inside.
What is included with this book? 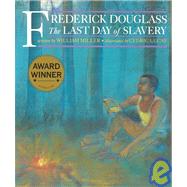 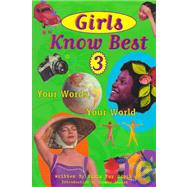 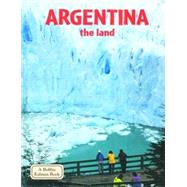 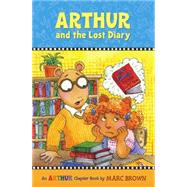 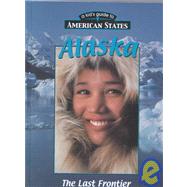 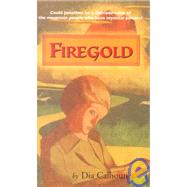 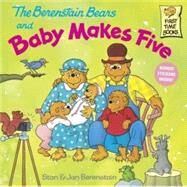 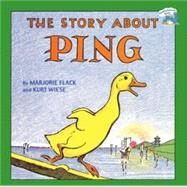 The Story About Ping
Flack, Marjorie 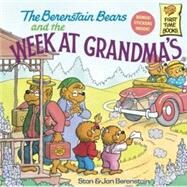 The Berenstain Bears and the...
Berenstain, Stan 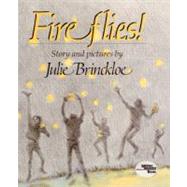 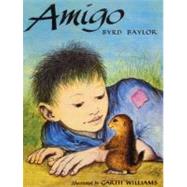 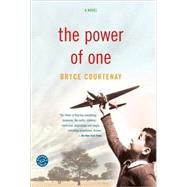 The Power of One
Courtenay, Bryce 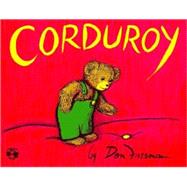 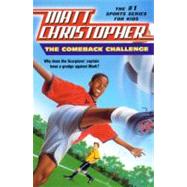