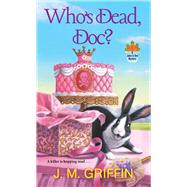 Things get pretty hare-y when rabbit rescue and rehab expert Jules Bridge and her brilliant bunny go undercover to catch a murderer hiding in plain sight . . .

When Juliette "Jules" Bridge began caring for rabbits on her beloved Fur Bridge Farm in rural New Hampshire, she never imagined she'd be solving murders with one of them. Not only can her
black-and-white rabbit, Bun, communicate with her telepathically, he happens to be a pretty sharp sleuth. Bun comes along as part of a petting pen for a birthday celebration--but for one of the guests, the fun is soon over. Evelyn Montgomery is found lying in the bushes with a knife in her chest, and the distraught hostess begs Jules to help . . .

To her surprise, so does Sheriff Jack Carver--who usually discourages Jules from getting involved in criminal investigations. But now she's drafted at the last minute to fill in for Evelyn as a judge at a rabbit show, and Jack wants her to go undercover. Yet as she and Bun expose the dark--albeit fluffy--underbelly of the world of rabbit competition, a killer is ready to act as judge, jury, and executioner . . .
J. M. Griffin is a bestselling cozy mystery author of seventeen novels, including the Vinnie Esposito series  and the Jules & Bun Mysteries. She lives in rural Rhode Island with her husband and two very mysterious cats. She is currently working on her next Jules and Bun mystery and can be found online at JM-Griffin.com. 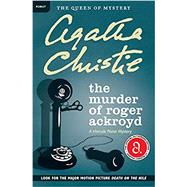 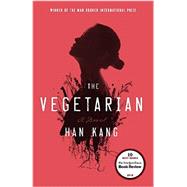 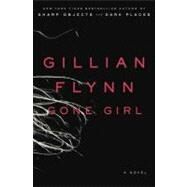 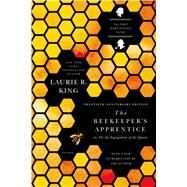 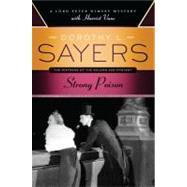 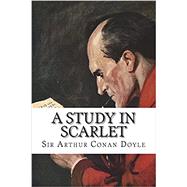 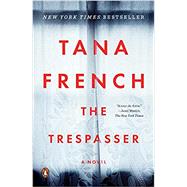 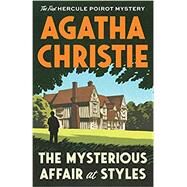 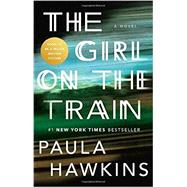 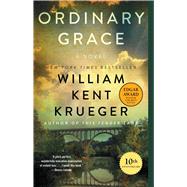