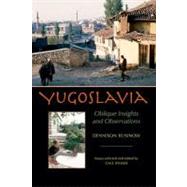 Defying Stalin and his brand of communism, Tito's Yugoslavia developed a unique kind of socialism that combined one-party rule with an economic system of workers' self-management that aroused intense interest throughout the Cold War. As a member of the American Universities Field Staff, Dennison Rusinow became a long-time resident and frequent visitor to Yugoslavia. This volume presents the most significant of his refreshingly immediate and well-informed reports on life in Yugoslavia and the country's major political developments. Rusinow's essays explore such diverse topics as the first American-style supermarket and its challenge to traditional outdoor markets; the lessons of a Serbian holiday feast (Slava); the resignation of vice president Rankovic; the Croatian Spring of 1971; ethnic divides and the rise of nationalism throughout the country; the tension between conservative and liberal forces in Yugoslav politics; and the student revolt at Belgrade University in 1968. Rusinow's final report in 1991 examines the serious challenges to the nation's future even as it collapsed.
Dennison Rusinow was a research professor at the University Center for International Studies and emeritus professor of history at the University of Pittsburgh. He was the author of five books, includingThe Yugoslav Experiment, 1948-1974. Gale Stokes is Mary Gibbs Jones Professor of History, Emeritus, at Rice University. His books include: Three Eras of Political Change in Eastern Europe; The Walls Came Tumbling Down: The Collapse of Communism in Eastern Europe; and From Stalinism to Pluralism: A Documentary History of Eastern Europe since 1945.
What is included with this book? 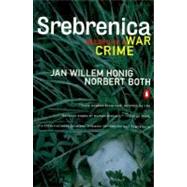 Srebrenica Record of a War...
Honig, Jan Willem; Both,... 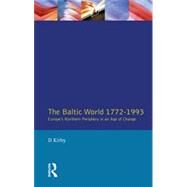 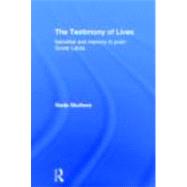 The Testimony of Lives:...
Skultans,Vieda 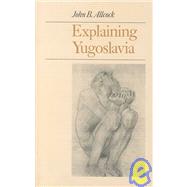 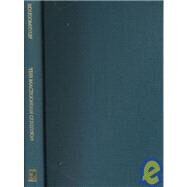 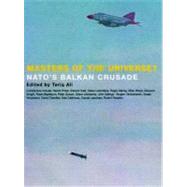 Masters of the Universe?...
Ali, Tariq 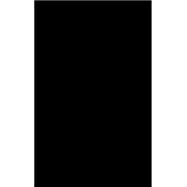 The Social Construction of...
Wilmer,Franke 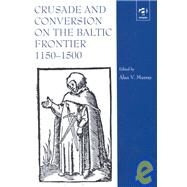 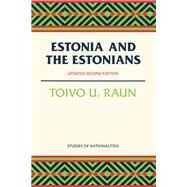 Estonia and the Estonians...
Raun, Toivo U. 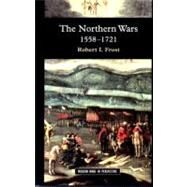 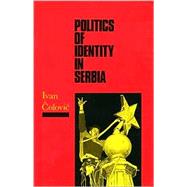 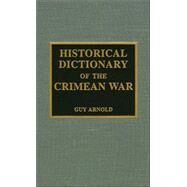 Historical Dictionary of the...
Arnold, Guy 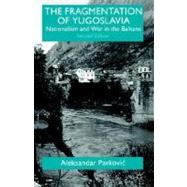 The Fragmentation of...
Pavkovic, Aleksandar 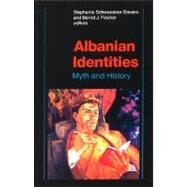 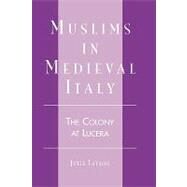